In our first “Dissenter Weekly Update” episode of the year, CIA whistleblower John Kiriakou joins the show. He is also a former senior investigator for the Senate Foreign Relations Committee. We highlight letters to the United Kingdom and United States government from United Nations Special Rapporteur Nils Melzer that condemn

This week’s “Dissenter Weekly Update” episode features a story involving whistleblowers at immigration agencies, who object to how President Donald Trump is gutting the asylum process available to immigrants. According to a United States Senate report, “Whistleblowers reported that in nearly all cases where asylum officers found that asylum seekers

A federal judge denied Chelsea Manning’s motion to reconsider fines imposed against her for refusing to testify before the grand jury investigating WikiLeaks. He also undermined due process and refused to hold a hearing 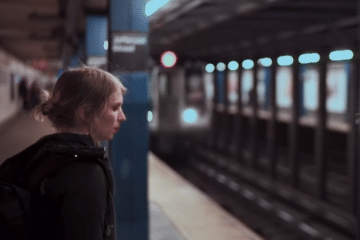 When Judge Anthony Trenga sent Chelsea Manning back to jail, he urged her to reflect on her principled opposition to testifying before the grand jury investigating WikiLeaks. Manning took Trenga’s admonishment seriously and wrote a letter to Trenga that outlined why she opposes the grand jury in general. She delved Chelsea Manning requested a hearing to challenge the harsh fines levied to force her to testify before the grand jury investigating WikiLeaks.

Espionage Act charges against WikiLeaks founder Julian Assange revealed the Justice Department is relying on a theory of the case, which was concocted and partly tested during Chelsea Manning’s military trial. The theory adopts the CIA’s viewpoint, which is that WikiLeaks is a “non-state hostile intelligence service,” and suggests Assange