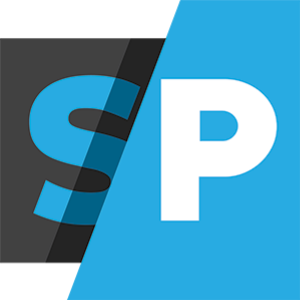 Branko Marcetic (@BMarchetich) is a freelance journalist whose work has appeared in In These Times, The American Prospect, Jacobin and other publications. He is currently based in Auckland, New Zealand.