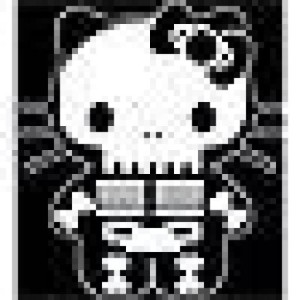 We at SimplyInfo.org have reported extensively on the highly radioactive “black stuff” being found around eastern Japan, as far away as Tokyo. Citizens initially found the substance, usually concentrated in gutters and low spots. Some superficial analysis had been done on the substance, again by citizens. The government has refused to acknowledge

New research shows that corrosion of reactor pipes currently being used to pump water into the reactors in an attempt to cool the melted fuel may compromise those pipes long before TEPCO plans to stop injecting water. This same corrosion may be doing considerable damage to metal parts in the

Children in Fukushima and other parts of Japan are being denied access to doctors and needed tests. Why? To keep up the myth that radiation exposure doesn’t cause health damage. The Health Survey head has managed to get most doctors in Japan to comply with his demand that doctors stop