You Want to Commit Espionage with Hacked Personal Data? 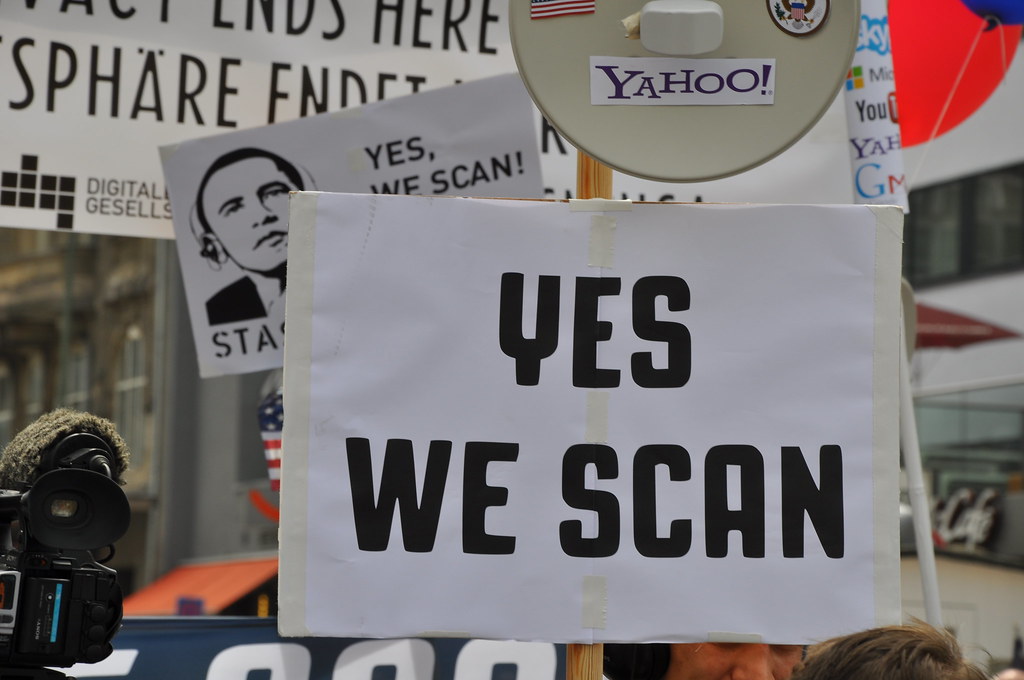 Did the most-recent, recent, breach of United States government personnel files significantly compromise American security? Yes. Could a foreign government make use of such information to spy on the United States? Oh my, yes.

China-based hackers are suspected of breaking into the computer networks of the United States Office of Personnel Management (OPM), the human resources department for the entire federal government. They allegedly stole personnel and security clearance information for at least four million federal workers. The current attack was not the first. Last summer the same office announced an intrusion in which hackers targeted the files of tens of thousands of those who had applied for top-secret security clearances; the Office of Personnel Management conducts more than 90 percent of federal background investigations, including all those needed by the Department of Defense and 100 other federal agencies.

Why all that information on federal employees is a gold mine on steroids for a foreign intelligence service is directly related to what is in the file of someone with a security clearance.

Investigators, armed with the questionnaire info and whatever data government records searches uncover, then conduct field interviews. The investigator will visit an applicant’s home town, her second-to-last-boss, her neighbors, her parents and almost certainly the local police force and ask questions in person. As part of theclearance process, an applicant will sign the Mother of All Waivers, giving the government permission to do all this as intrusively as the government cares to do; the feds really want to get to know a potential employee who will hold the government’s secrets. This is old fashioned shoe-leather cop work, knocking on doors, eye balling people who say they knew the applicant, turning the skepticism meter up to 11.

Things like an old college roommate who moved back home to Tehran, or that weird uncle who still holds a foreign passport, will be of interest. Some history of gambling, drug or alcohol misuse? Infidelity? A tendency to not get along with bosses? Significant debt? Anything at all hidden among those skeletons in the closet?

The probe is looking for vulnerabilities, pure and simple. And that’s the scary “why this really matters” part of the China-based hack into American government personnel files.

America’s spy agencies, like every spy agency, know people are manipulated and compromised by their vulnerabilities. If someone applying for a federal position has too many of them, or even one of particular sensitivity, s/he may be too risky to expose to classified information.

And that’s because unlike almost everything you see in the movies, the most important intelligence work is done the same way it has been done since the beginning of time. Identify a person with access to the information needed (“Qualifying an agent;” a Colonel will know rocket specifications, a file clerk internal embassy phone numbers, for example.) Learn everything you can about that person. Was she on her college tennis team? Funny thing, your intelligence officer likes tennis, too! Stuff like that is very likely in the files taken from the Office of Personnel Management.

But specifically, a hostile intelligence agency is looking for a target’s vulnerabilities. They then use that information to approach the target person with a pitch – give us the information in return for something.

For example, if you learn a military intelligence officer has money problems and a daughter turning college age, the pitch could be money for secrets. A recent divorce? Perhaps some female companionship is desired, or maybe nothing more than a sympathetic new foreign friend to have a few friendly beers with, and really talk over problems. That kind of information is very likely in the files taken from the Office of Personnel Management. And information is power; the more tailored the approach, the more likely the chance of success.

Also unlike in the movies, blackmail is a last resort. Those same vulnerabilities that dictate the pitch are of course ripe fodder for blackmail (“Tell us the location of the code room or we’ll show these photos of your new female friend to the press.”) However, in real life, a blackmailed person will try whatever s/he can do to get out of the trap. Guilt overwhelms and confession is good for the soul. A friendly approach based on mutual interests and goals (Your handler is a nice guy, with a family you’ve met. You golf together. You need money, they “loan” you money. You gossip about work, they like the details) has the potential to last for many productive years of cooperative espionage.

So much of what a foreign intelligence service needs to know to create those relationships and identify those vulnerabilities is in those hacked files, neatly typed and in alphabetical order. Never mind the huff and puff you’ll be hearing about identity theft, phishing and credit reports.

Espionage is why this hack is a big, big deal.

You Want to Commit Espionage with Hacked Personal Data?