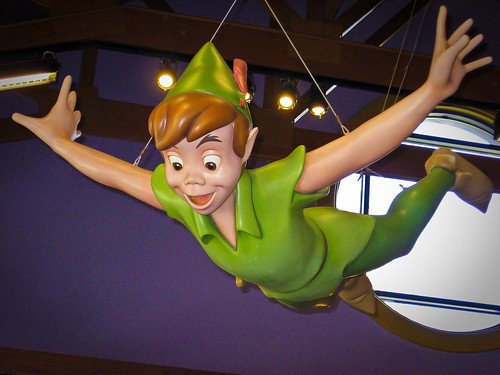 The events of the last week or so brought this subject to mind and stirred my curiosity. The very first time i flew was when my mother decided to move us down to Naples Florida in the South West par of the state.  This was in 1964 an on a National Airlines turbo prop Trip was uneventful and took a number of hours.  National was know for flying jets into those small Florida touch-n-go airports.  I flew from Florida to Ohio a number of times and only once had to spend the night in an airport and that was in Tampa. I was lying standby – 12-22 it was called at that time and Cleveland Hopkins was socked in.

The last time was somewhere in the late 1990s to accompany a friend of mine on a trip back to Iowa. Orlando to Iowa with a change in Cincinnati.  A jumbo jet to Cincinnati and and a smaller one to Des Moines Iowa just North west of his parents place in Oskaloosa.  The Cincinnati Airport, which is actually in Kentucky, was the strangest on I had been in. After departing the aircraft, they took you to the airport in a bus that had to cross the runway. Look out for the planes 🙂

So I decided to do some research as to what had changed in all this time. I must say I was amazed because I still had the impression that the pilots actually “few” the planes with the “stick” The cockpit is very different than I remembered and had envisioned. This ain’t your grandfather’s airplane.  You will notice that the old mechanical gages are gone and all instrumentation is on a display and there are keyboards for data entry. No traditional “stick” or yoke. Those have been replaced by joysticks.

Fly by wire is the word of the day, with redundant systems for nearly everything. When you get on you flight from Chicago O’Hera to Miami the flight plan has been determined way ahead of time and if you watch any to the many youtube videos of actual flights made from in the cockpit, ether real planes or simulators – and there are a lot of them – the one thing you would notice is that the pilots spend a lot of time entering this data into the flight management computer. As you can see from this cockpit view. This video from Baltic Aviation Academy of the MCDU – Multi Control Display Unit – gives you an idea.  Essentially the with fly by wire the pilots spend most of their time entering the data from the flight plan and the ATC into the autopilot. The pilots are there to a large extent to handle unusual situations like this Engine Failure on a Swiss Air flight. In fact they are required to train in  simulators every six months just to make sure they can handle these and other emergencies.

So when the ATC tells the pilot something like “Delta 329 climb to altitude 3500 and maintain course 150 at 270 knots” the pilot enters this all into the autopilot which is actually flying the plane along with the flight management system.

All this automation can and often does land the plane as well using the autoland systems.  I’m sure you have seen the Airport movies or some similar where one of the stewardesses had to land the plane or was talked down by someone because the crew was incapacitated – they had the fish.  Well it’s not nearly as dramatic as Hollywood would, like you to believe. This simulator video is a good example of how it would more likely be.

And the aircraft are getting more and more automated all the time.

The downside is that the airlines – the major ones – are loath to put any more money into their aircraft than is absolutely necessary. Only doing maintenance that is necessary.  Leading to aircraft that maybe should not be flying, causing undue risk to those on board.  With fast turn around times and tired crew. As well as the engine and other manufacturers like Rolls Royce for hiding defects in their engines.  Defects like the one that hit Qantas Flight 32 cause a near catastrophe when one of their engines exploded in flight. An even better examination of the Qantas engine failure.

From the passenger point of view I can tell you that flying is at best boring and uncomfortable and airline food is possibly worse that even hospital food, if that’s possible. Also airplanes have a horrible carbon foot print.  Not unlike a flying Greyhound bus.

So my personal view is that the planes are cool and pilots and crew are cool. The airlines themselves…not so much.

But they are better than driving.