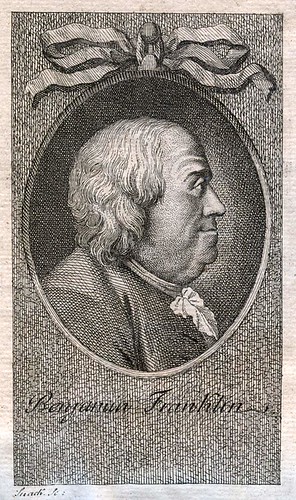 I like listening to music of the 1950s and early 1960s. Even some from the 1970s. For one thing I can understand the lyrics and it’s easy to sing along with. Another thing is that the music was optimistic in it’s message, even the most downer lyric had some positive message. The whole country was optimistic about the future. About the government and the president whatever the political party. I’m not talking about delusion. Optimism is reality based, delusion is not and you have to have a reason to be optimistic.

Science fiction has rarely been very optimistic especially about the future of humanity.  Movies like The Day The Earth Stood Sill and Forbidden Planet  showed humanity as arrogant self absorbed creatures. Little more than monkeys with powerful toys. The TV series Star Trek was a bit more optimistic, assuming we had overcome our most hideous character traits.

But the country began to lose it’s optimism sometime in the 1960s. I’m no sure it was with the assassination of JFK or the civil rights riots and killings. The Vietnam War.  I pretty much lost my own optimism with the assassination of JFK. Followed by the passing of my father and my grandfather’s heart attack. All of this is is a shame because you need optimism to be willing to take the risks necessary to push forward. To be willing to engage in those activities that may bring happiness later on.

You need optimism to engage is romance or start a new business  or to on an adventure or even vote. The right does not vote out of optimistic views. Rather it votes out of pure malice and revenge. Hoping to be able to stick it to those they hate and blame for what they perceive to be responsible for their current situation. But neither does the left. They vote out of pure delusion.

This country seems to be caught between throwing gasoline on the fire and taking laetrile for their cancer.

Think I’ll go back to listening to my music.