On Wednesday the Vermont Legislature is going to receive an update about the potential impact of marijuana legalization during a legislative hearing in the morning and later that day, state officials will hold a public forum on the issue using Vermont Interactive Technologies. It could be the first step in the process for the Vermont legislature to eventually adopt a new marijuana legalization law next year. 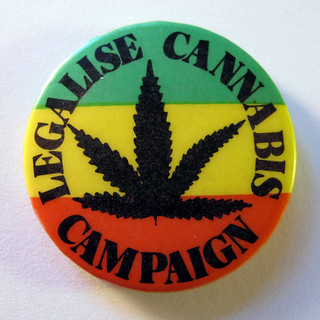 Beau Kilmer is a Senior Policy Researcher at the RAND Corporation. Rand was hired by the state to put together a comprehensive report about the different ways Vermont could reform its marijuana laws and the possible implications of each of these choices. If you want to get a general idea what the report will entail, you can read my interview with Kilmer earlier this year.

Kilmer will present testimony before the Legislative Joint Fiscal Committee about his report at 9:35 am than take part in the public hearing at 3:30 pm with Secretary of Administration Jeb Spaulding.

The report is not due until January, but tomorrow will give some insight into Rand’s findings and how the legislature is likely to respond to it.

The triple victories for marijuana legalization initiatives in Washington D.C., Oregon, and Alaska should have added significant political weight to those pushing for legalizing in Vermont.