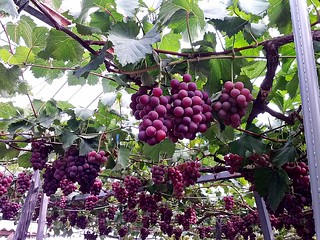 – As economist Aleksandr Buzgalin tells The Real News, when it comes to the the Syrian government, there certainly are Russian interests in providing support for the oligarchs

– The U.S. government is still unsure about providing support for rebels in Syria against the Islamic State

– A U.S. drone strike killed eight people and wounded at least six in Pakistan, where authorities claim it was a Taliban commander’s home

– With Turkey’s involvement in the war against the ISIL, the country will be viewed closely by some in the region

– Argentinian President Cristina Kirschner: Business and governmental elites in the U.S. are able to overthrow our government; She’s not wrong…

– While the Brazilian presidential election enters its run-off phase, we at least know Wall Street’s choice is eliminated