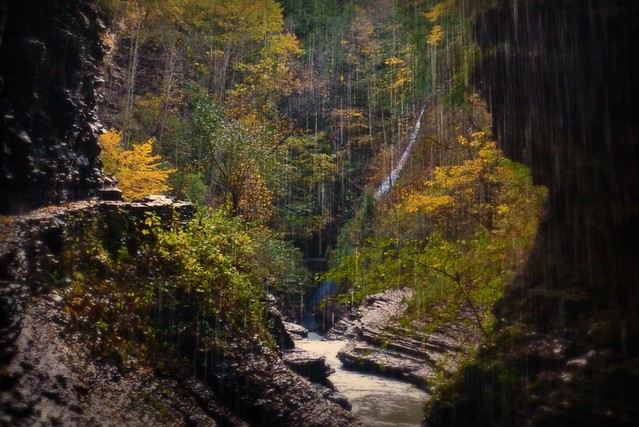 Iraq’s heritage has been raided by ISIS which is financing war on the culture by selling priceless treasures collected over centuries by the country’s historians.  With Hajj now in process, that began October 1, fears of further depradations by ISIS are disturbing the gathering for the holy ceremony.  U.N. humanitarian concerns centered on access to those in Syria cut off from assistance.

“It’s an international artefacts’ mafia,” he told reporters. “They identify the items and say what they can sell,” he said. Since some of these items were more than 2,000 years old it was difficult to know exactly their value.

Protesters are seemingly accepting Leung offer of talks, not taking over buildings as previously threatened, saying the threats worked.

Protesters continued to call for free elections, and opposed the candidates being offered as the only choices by Chinese leadership in Hong Kong.   China’s 65th observance of October 1 as a National Day did not make a dent in the protest.  Protesters were demanding China’s appointed leader step down by today’s end.

Hong Kong’s chief executive CY Leung urged them to back electoral reforms set out by Beijing. He was heckled by some protesters, who turned their backs when the national anthem was played.

China says it will “safeguard Hong Kong’s prosperity and stability”.

Protesters have gathered at the main protests site in the Central business district, Causeway Bay and Mong Kok.

Mexico has traditionally been associated with maize, or corn, and a grass-roots movement has been instituted there to return to native corn species which are most suited to the conditions and best nutritionally.  ‘Without Corn, There is no Country’ has led efforts to return to native crops, and posted at FDL on September 30.

Along with the lawsuit, the petitioners requested a precautionary measure, requesting that GMO corn not be allowed within the country’s borders until the class action lawsuit has been definitively settled. [Ajudge’s ruling banning GMO corn came last October.] There have been more than 70 legal challenges from the companies and the government.

The Without Corn, There Is No Country campaign has gotten stronger. More organizations are joining together to struggle against mass dispossession of lands, dispossession caused by the government prioritizing land use for extraction of petroleum and shale gas over food production.

The defense of corn is not just to preserve our sacred plant. It is also fundamental to sustaining Mexico as a living genetic reserve of important varieties of fruits and vegetables that feed humanity. This great agro-biodiversity would never exist without the campesinos/as who, over centuries, have fed and nurtured a proud culture which is an example for many countries.