A Bottom-Up Solution to the Global Democracy Crisis 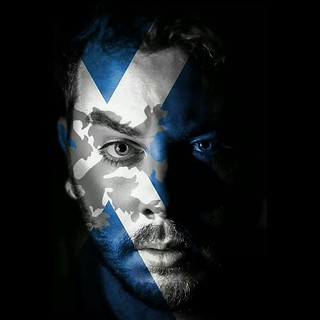 Scotland was in a position to establish its own sovereign fiat currency and acquire the policy space they need to end unemployment and the austerity regime the UK has been imposing on them.

Before the “no” vote on Scotland’s independence, The New York Times, carried a post by Neil Irwin in the Upshot making the point that the then upcoming vote “shows a global crisis of the elites.” He argues that the independence drive reflects “. . . a conviction — one not ungrounded in reality — that the British ruling class has blundered through the last couple of decades.” He also thinks that this applies to the Eurozone and the United States to varying degrees, and is “. . . a defining feature of our time.”

Irwin then updated his first post last night, expanding it and recognizing the victory of the “no” votes in the referendum. His new post did not add anything essential to his “global crisis of the elites” diagnosis, so the references and quotations below come solely from his pre-vote post. But the points made apply equally well to his update.

To summarize his argument, for decades now, the elites in major modern, industrial nations have committed leadership blunders and created great discontent among the citizens of their nations, to the point where their polices have contributed to damaging their economies seriously, and the rise of popular resistance embodied in extremist parties and independence movements. Elites have had vast power, but have not lived up to their responsibilities to serve the people of their nations. Discontent with their actions and results is so high that many are questioning the legitimacy of the very governing institutions that claim to serve them, and are exhibiting a greater and greater willingness to do something about these institutions and the policies that they and the elites are generating. Scotland is but one example of that, and his implication is that more examples are in the offing.

A Bottom-Up Solution to the Global Democracy Crisis