Cleveland Gets a Chance [To Be Screwed] By the RNC 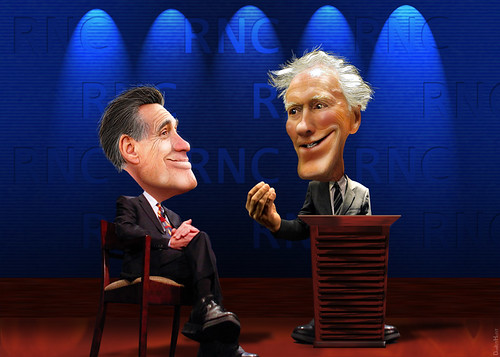 Well it seems that the RNC has chosen Cleveland for the Pointless Political Schmooze-Fest.

As they look to the Republican National Convention arriving in 2016, Cleveland business leaders are envisioning themselves as storytellers.

They see an opportunity to present a new, more accurate image of Cleveland to a curious world.

A fresh perspective, they expect, will spark a new era of business interest and investment.

Oh really? Well, guess who foots the bill which can cost up to $100 million bucks to the tax payer?

Federal taxpayers could be on the hook for more than $136 million to cover the cost of the major political parties’ presidential nominating conventions.

And that does not include how much the city will wind up paying in the end to clean up their mess. As I commented to the Cleveland.com article above. “Does Cleveland really want to play host to a bunch of sociopathic,narcissistic megalomaniac Tea Party creeps masquerading as a political party?” They and the Democrats have proven themselves to be cheapskates and deadbeats more than willing to give the host city and the taxpayers the shaft. It only marginally benefits the slimy business interests and gives everyone else the shaft.

Cleveland needs to Just Say NO to the GOP and the Democrats as well.

Cleveland Gets a Chance [To Be Screwed] By the RNC