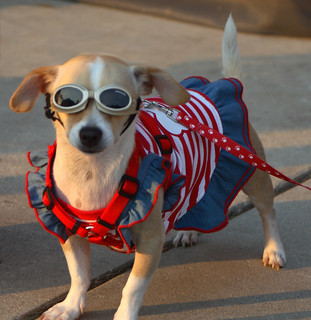 – Ali Abunimah and Lia Tarachansky explain on The Real News how after the murder of three Israeli teenagers, Israel is set to go for more settlements and destruction in Gaza; increasing the number of soldiers around Gaza

– U.S General Martin Dempsey: Iraq is hopeless against the Islamic State in Iraq and Levant without help

– Juan Cole: “Can Tony Blair Mess up Egypt even Worse?”

– After ISIS militants took over Mosul, Iraqis living there had their salaries frozen or cut as financial difficulties arose

– Gallup: 70 percent of people in sub-Saharan Africa stated they did not follow Arab Spring at all

– In Alexandria, Egypt, a bomb exploded on a train wounding five people