“Being named the most secretive government agencies amid competition this fierce requires an unwavering commitment to undermining the public’s right to know,” said IRE board member and Golden Padlock committee chair Robert Cribb. “The creativity and innovation behind their cloak and dagger efforts have distinguished them for this unique honor.”

Oklahoma, home of the horrifically botched execution of Clayton Lockett in April, used a state law to prevent journalists from learning the name of the execution drug supplier, the name of the physician overseeing the execution, and the medical credentials of whoever may have improperly inserted the IV line. Oklahoma maintains this secrecy even after a recent newspaper investigation found the state’s execution procedures are appallingly lacking.

Similarly, Missouri announced last year that it was extending its law that protects the identity of the execution team to include its execution drug supplier. When journalists eventually uncovered the supplier’s identity, they found the company was unlicensed to do business in the state, had been cited in the past by regulatory agencies, and was paid thousands of dollars for its services in cash deliveries. Since then, several media outlets—including the Associated Press, the Guardian, and other local outlets—have sued Missouri to see what else they can uncover about the state’s death penalty.

Although both governors were invited to accept the award, neither attended.

Photo by DeclanTM released under a Creative Commons license. 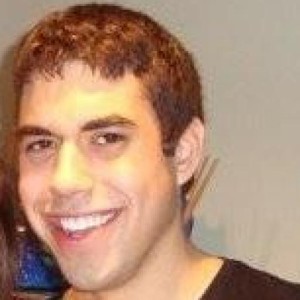