New York State has the fourth lowest gun death rate in the nation–and that’s because of our strong gun laws and low gun ownership.

This is according to a recent report by the Violence Policy Center that analyzed 2011 data from the Centers for Disease Control and Prevention. 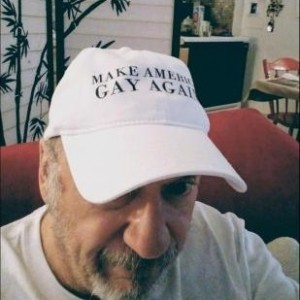