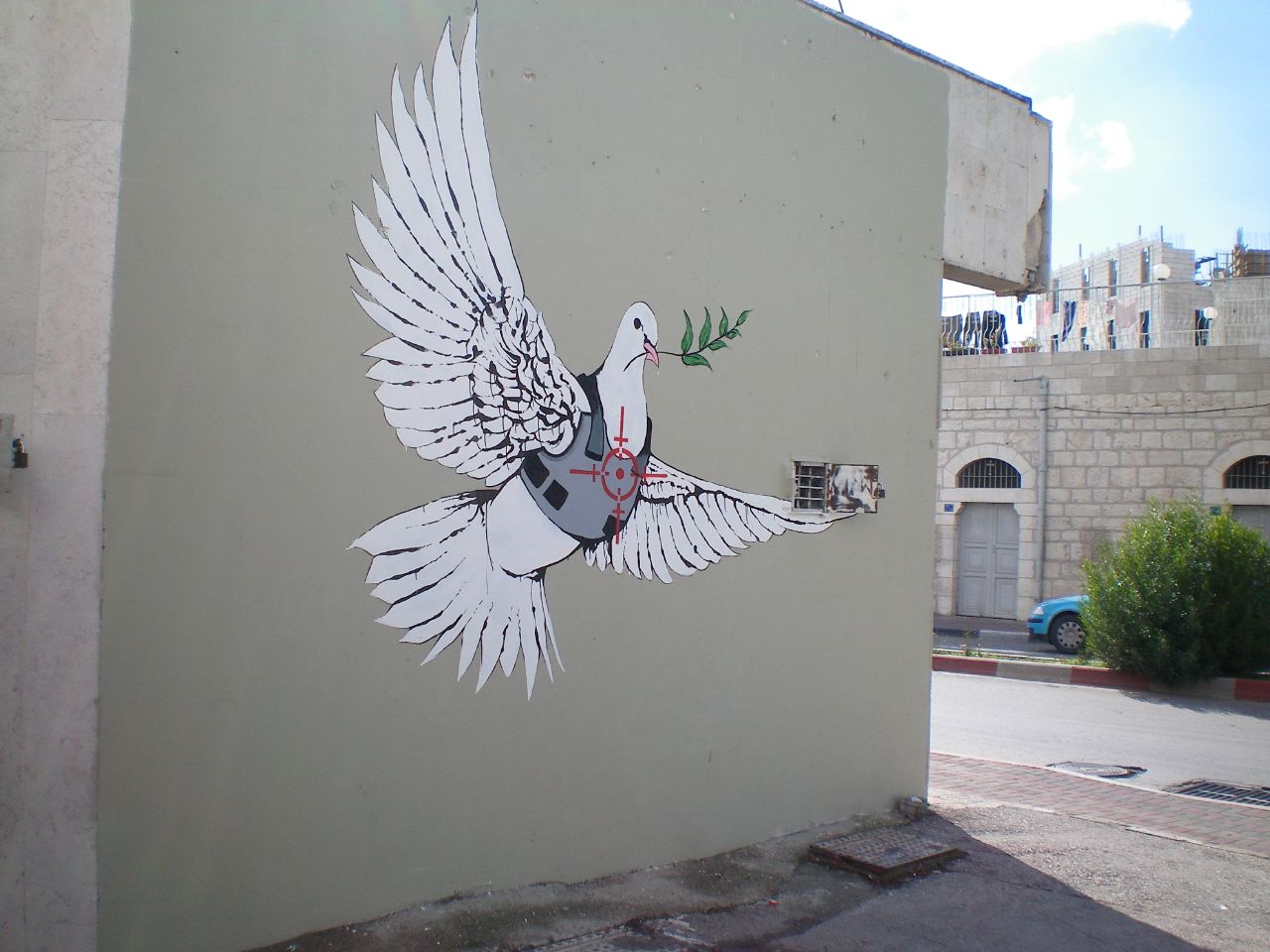 In Ukraine, President Petro Poroshenko has given the rebels (he calls them terrorists) in Eastern Ukraine another chance to surrender, the third such offer since he took office, and the rebels have rejected it. A real yawner, except for how the proposal has been reconstructed and blasted out from Western media headlines:

So we have another lesson in narrative construction when reality doesn’t fit the task, the lesson being, “go for it dude, nobody will notice!” The Western narrative is that the rebels of Eastern Ukraine are, in simpleton language, “the bad guys,” and bad guys always refuse offers of peace. And so Poroshenko’s offer has been reconstructed to seem exceptionally reasonable, since according to the headlines he offered it after consulting with Russia and Germany. Well, the rebels must really be “bad guys” to reject a reasonable peace!

OK, back to reality: here is Russia’s real opinion of the Poroshenko offer, from Russian Foreign Minister Sergei Lavrov:

Instead of Poroshenko’s promised truce, we are now hearing from Kiev’s security officials, suggestions of a temporary ceasefire that would allow the so-called separatists to leave Ukrainian territory. … This is not a negotiation, and this is not a national dialogue involving all parts of the country. This, fundamentally, [is] a proposal that is close to* ethnic cleansing.

Use of the term “ethnic cleansing” shows how strongly Russian opposes the proposal. In short, the offer is for the rebels to surrender, and Ukraine ‘promises’ not to prosecute them except for serious crimes, but Poroshenko’s courts get to decide what ‘serious’ means. Option two, former rebels can go into apparently permanent exile in Russia. So, as usual, a ‘you surrender and trust us’ offer was refused.

Lavrov also said the the ceasefire/surrender offer was of a piece with the failure of the gas negotiations. That failure, of course, has been reconstructed, in service to the ‘bad guys vs. good guys’ Western media narrative, as Russian economic war against Ukraine (Russia accused of destroying Ukraine as it cuts gas supplies). Lavrov commented (I apologize for the obviously poor English translation):

Ukrainian representatives to gas negotiations spoke the language of ultimatums, which demonstrated their belief either in their own exclusiveness or the exclusiveness of their sponsors, Russian Foreign Minister Sergei Lavrov said.

‘Ukrainian representatives conducted the gas negotiations in a manner of pure ultimatums, without exhibiting negotiating culture. They acted absolutely not in the European style,’ Lavrov told a press conference in Baku.

Russia had offered Ukraine a roughly 25% discount, of a $100 per thousand cubic meters of gas, and it seems odd such an offer was rejected.

In other Ukraine news if you can call it that, the UN has issued a report on the situation in Eastern Ukraine — U.N. warns pro-Russia separatists leading Ukrainians down ‘dead end’ — that once again shows that, since Ban Ki-Moon became Secretary General, the UN has abandoned neutrality and fights on the US side. I note the linked report refers to the dead in Odessa as “50 pro-Russia gunmen,” which would surprise the dead if they could talk back, since they were almost entirely unarmed (and, of course, the politics of the dead protesters were pro-federalization not ‘pro-Russia’, whatever that is supposed to mean). But we can salvage some reality from the UN report in this tragic news: UN: 356 killed, incl 257 civilians, in E. Ukraine military campaign. How many of those 257 dead civilians weren’t killed by Ukraine government gunfire, shelling and aerial bombardment?

The UN report doesn’t condemn and apparently doesn’t even mention shelling of people’s homes and government buildings in eastern Ukraine. A spokesperson for the Russian Foreign Ministry is paraphrased: “The UN High Commissioner for Human Rights’ report contains no objective assessment of criminal actions of Kiev, the conducting of military operations against the civilian population, and the deaths of civilians during the punitive operation in the Donbas are overlooked, too.” Amazing.

**Brief rant: WHY say “Pro-Russian separatists” when “Separatists” covers it and as a bonus ISN’T STRAIGHT-OUT PROPAGANDA? What is it with this “Pro-Russia” except to aggressively tie the Russians into the war and get our Cold War II off to a great start? Do we ever call the government forces “Pro-EU” or “Pro-US” because they’re receiving tens of millions of dollars and military advisors galore from the US and the West? NO, because that would obviously be propaganda! And yet the Western propaganda ALWAYS calls the separatists “pro-Russia”. AARGH!

Photo of Banksy art by eddiedangerous, released under a Creative Commons license.