Under a new ordinance, rental properties in Dunmore can be shut down if rented to people the town deems undesirable.

Dunmore, Pennsylvania, A 99% white suburb of Scranton, PA approved an ordinance that gives police and code officers the power to ban formerly incarcerated & poor people. The ordinance (.pdf link) states that an Officer of Dunmore’s Police or Dunmore’s Code Enforcement officer can ban tenants for up to 6 months if they are convicted of selling or using drugs or if they think you “have implied or actual knowledge of drug activity.”

Councilman: We Can Ban Anyone We Want

Dunmore solicitor Thomas Cummings denies that this amendment punishes tenants: “Some would argue that once the offending tenant is convicted, the problem is cured, but it is not. This is not a punitive amendment. It’s not meant to punish the property owner. It’s meant to protect the health, safety and welfare of the community, the neighbors and in particular, the future tenant.”

Dunmore Councilman Michael Dempsey said: “There are a ton of good landlords in Dunmore. We’re not trying to punish those landlords. That’s why there is due process, and it is at the code officer’s discretion.”

Dunmore landlords blasted this amendment & said that while they check references & sometimes run checks, it is impossible to predict who the bad apples will be. Dunmore’s all-white male council passed this unanimously.

This ordinance was secretly passed in Pittston, PA, a Suburb of Wilkes-Barre, PA. There, Dunmore’s ordinance was disguised as “Rental Inspection Ordinance.” When Landlords & tenants there found out about this ordinance, they fought back. The Northeastern Pennsylvania Landlord Tenant Organization filed a lawsuit against Pittston seeking a court order to strike the ordinance down. As of now, a trial has not been scheduled. 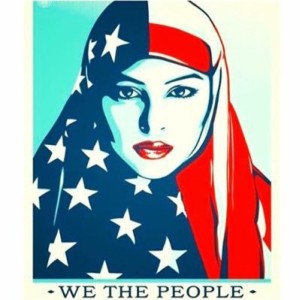