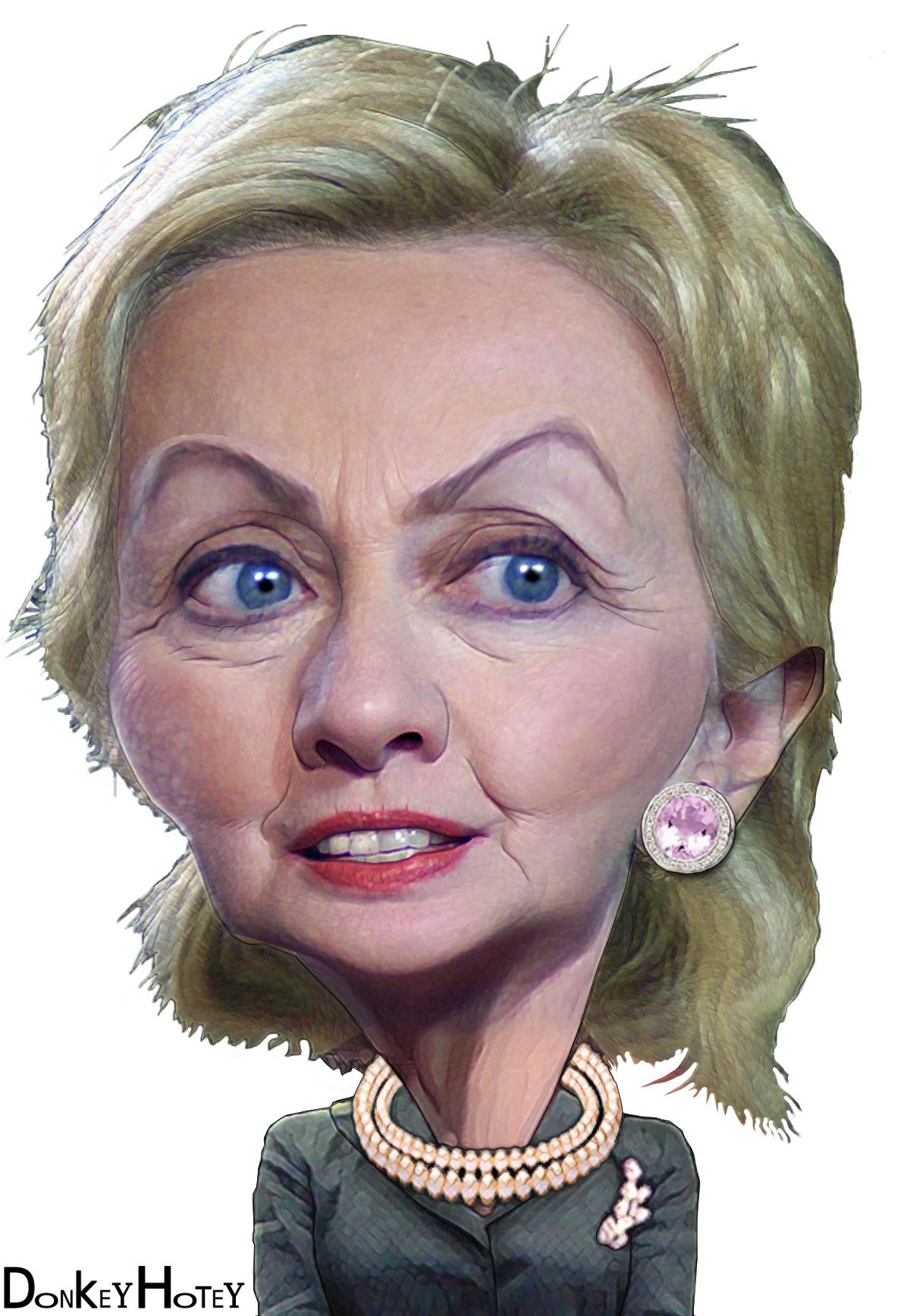 As Hillary Clinton prepares for something that may be another presidential run, I ask myself, why? When I visited the D-Day memorial in Normandy I reflected upon those who have died and was wondering to myself why anyone would send young people of my age back then to a war that they themselves never understood or wanted to fight? In fact, this has been the most uncomfortable I have been about this topic since my uncle left the Army in 1999 after he was disgusted with the campaign in Kosovo. Now, as far as Clinton goes, I have been told by many people (including my girlfriend) that Clinton is the best choice to continue the Obama legacy (whatever that means). I hate to say it, but my girlfriend is dead wrong. I love her, but I will not vote for someone who has ties to Wall Street, the national security complex, and the legacy her husband left behind. Her quick pounce on Ed Snowden was not the straw that broke the camel’s back at least in my case because the camel’s back was broken long ago. I can’t believe that in 2016 that we may have another Clinton vs Bush fight. I vividly remembered how fucked up Bush 43 was and I will remember the legacy that Obama will leave behind.

Going back to my original prose, why? What is with this whole inevitability thing? Why can’t people understand that this exact situation happened in 2007 and look what happened. I will not listen to the voices who continue to ask that people support her even though there’s nothing there that would give me pause. I made mistakes in the past when it came to choosing candidates but not anymore. I’m sick of this blind worshiping of this woman who will continue the status quo. I’m not a theist, but god help us.

Saturday Art: Bill Mauldin, 'Willie and Joe' and beyond

I am a libertarian who supported Ron Paul in the 2008 elections and I intend to support him in 2012. I am an open minded college student who has joined atheist, socialist, and feminist organizations to understand their message and to convey my message of liberty in an effective manner. I am up for debate but I always know when we can reach common ground. I live in West Texas and have lived here for my life. I love to listen to progressive metal like Dream Theater, thrash metal like Metallica and Pantera, but I love to eat all sorts of food that tickle my taste buds.