A few updates on the anniversary of D-Day including Putins interview and last nights sit/rep report.

Link to Putins full half hour interview today( transcribed into English). You won’t find this in the US press. They don’t want people to know what he said. 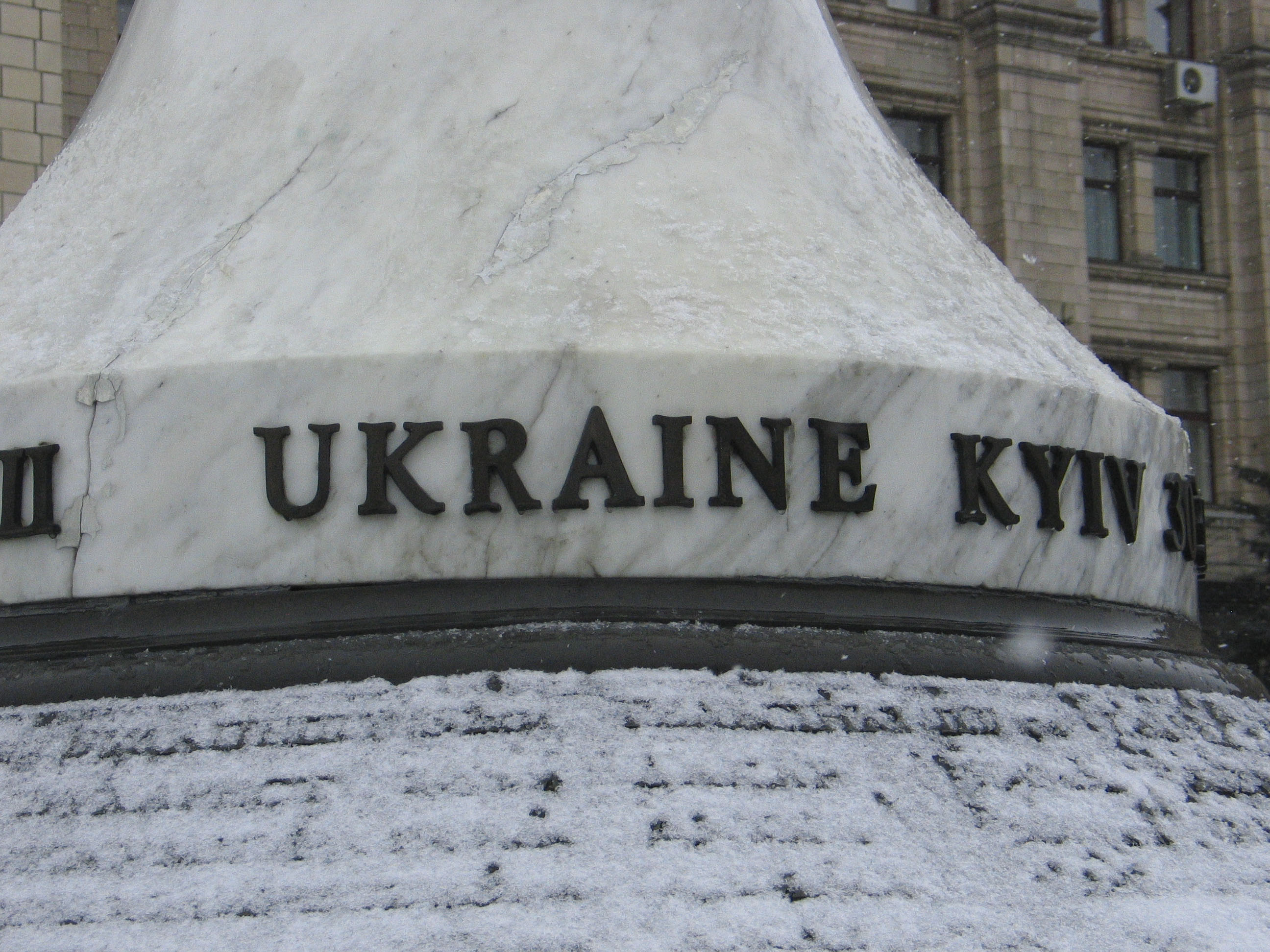 What about proof? Why don’t they show it?” Putin told French media ahead of his trip to Normandy for the 70th anniversary of the D-Day landings.

“The entire world remembers the US Secretary of State demonstrating the evidence of Iraq’s weapons of mass destruction, waving around some test tube with washing powder in the UN Security Council. Eventually, the US troops invaded Iraq, Saddam Hussein was hanged and later it turned out there had never been any weapons of mass destruction in Iraq. You know, it’s one thing to say things and another to actually have evidence,” the Russian president noted.

“Rumour has it that the Ukrainian army is preparing to blow up the Slaviansk bridges.
They are preparing for many things. Today they have been shelling the Nikolaevskaya power plant with howitzers. If they succeed – they will cut the entirety of Northern Donezk and part of Lugansk Oblast from electric power. I went to Semenovka to inspect the positions, and they fired howitzers at us (they spotted my car). Two of the fighters have received light injuries. I have left – didn’t want to draw more fire to the boys.
We burned down one of the choppers we downed on the 3rd with fire from a BMD-2. The Ukrainians got upset, came out in a tank and spent a while shooting at our roadblock, until they expended its shells. But since they were quite a way off, they did not damage.
Is it true the Ukrainian Army has destroyed an ammunition dump belonging to the rebels?/
A lie.
Have you seen the Aliah Battalion volunteers that supposedly arrived in Slaviansk?
None yet. Neither have I seen Chechens.
It is true that they have been firing a Grad launcher – but a rocket at a time, and not in salvos. I don’t know how long they intend to conceal their casualties. They probably hope to announce them after the victory drums ring. But these get postponed, and postponed…
We have volunteers. We have only problems getting them in place. And our main problem is a bunch of ‘rear commanders’ that have done nothing to protect the country and try to keep the volunteers for themselves>”
http://summer56.livejournal.com/138056.html
In long-suffering Semenovka there is battle again – the opponent attacks with tanks and mechanized infantry. We keep fighting them off. We damaged one tank, but it retreated on its own – Soviet technology is durable! It is hard to destroy it without AT cannon, and we don’t have those. I wish I could have Gorbachev and his traitor team out on the breastwork…
There is fighting near Yampol, too. The men of Slaviansk garrison have attacked an enemy column that had prepared for advance. The opponent took meaningful casualties. A Mi-8 helicopter was damaged with rifle and machinegun fire and was forced to take an emergency landing. We are still holding the positions there.
Reinforcements from Donezk, Lugansk, and other “front-line positions” are still sparse. Very sparse… I understand, they are busy, they need to be filming videos about preparing men with rockets and automatic cannon – to raise the spirits, so to say. They don’t have enough time to send reinforcements.

The truth is coming out.

http://arabia.msn.com/news/world/3344956/bad-repor…
Excerpt:
The European Union has been given a poor report card for its foreign policy by a group of prominent peace researchers who point to shortcomings in how the EU has dealt with its neighbors in the Ukraine crisis.
The assessment was made by five leading research institutes in their ‘Friedensgutachten 2014’ (Peace Report 2014), presented jointly in Berlin on Tuesday (03.06.2014).
‘The European Union policy of essentially presenting Ukraine with an either-or choice in the form of the association agreement was a momentous mistake,’ said Ines-Jacqueline Werkner of the Protestant Institute for Interdisciplinary Research in Heidelberg (FEST). According to her analysis, the EU has contributed to the development of the Ukraine crisis and has done little to resolve it.
EU’s mistake
‘When the EU sided with the opposition on the Maidan – against the regime with which it previously wanted to sign an agreement – it increased internal political polarization and excluded itself as a mediator and conflict manager,’ said Werkner.

Ikea on record as being on the side of the coup junta. Russia is now boycotting their stores.

Excerpt from The Truth About Ukraine Facebook page.  https://www.facebook.com/TruthfromUkraine

IKEA, the well-known Swedish company, is supporting Ukrainian troops involved in the genocide in Donetsk region. National Guard and Right Sector troops received sleeping bags, waterproof flashlights, furniture and utensils from IKEA in the north of Donetsk region. Besides, the Swedish company provided a large amount of diesel fuel oil. A representative of IKEA stated that the company will continue providing for the Ukrainian army, Right Sector and National Guard troops involved in the military operation in the east. IKEA has made several unsuccessful attempts to open stores near Kiev and Odessa. The company’s representative stated he hopes that the situation will change now, with the new “pro-European politicians” being in power.

It’s worth mentioning that the founder of IKEA Ingvar Kamprad was involved in fascism. In 1994, the personal letters of the Swedish fascist activist Per Engdahl were made public after his death, and it was revealed that Kamprad had joined Engdahl’s pro-fascist New Swedish Movement in 1942, at the age of 16. Kamprad had raised funds for and recruited members to said group at least as late as September 1945. When Kamprad quit the group is unknown, but he remained a friend of Engdahl until the early 1950s. In 2011, journalist Elisabeth Åsbrink revealed that the Swedish secret service created a file on Kamprad already in 1943 titled “Nazi” and that Kamprad in an interview in 2010 told her: “Per Engdahl is a great man, and I will maintain that as long as I live”.