One of the joys of being a registered Democrat, apparently, is that one receives a number of election mailers from various organizations telling Democratic voters who to vote for in California’s upcoming June 3 (this coming Tuesday) election. 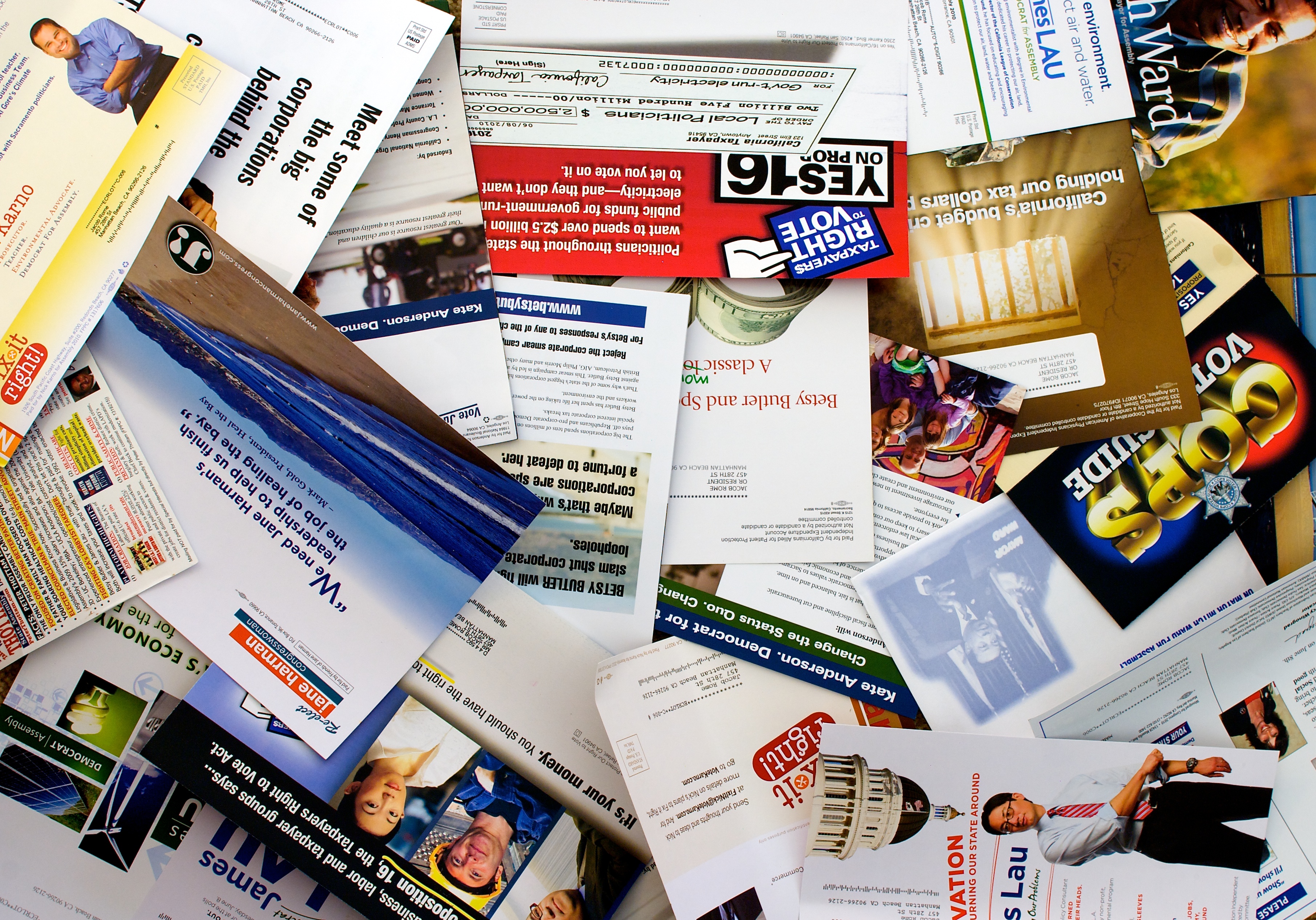 The best government money can buy

Looking through my parents’ mail, I’ve seen three of these so far: one from the Californians Vote Green organization, one from the Coalition for California, and here’s one from the John F. Kennedy Alliance. All of these mailers recommend big long slates of candidates to vote for, and many voters no doubt rely upon these slates in deciding how to cast votes when going to the polling locations. There are a lot of votes to cast, and many of these votes are for judges and minor political officials who don’t receive a lot of analysis or publicity. So it seems likely that many voters will want a voter guide when making decisions about who among these lesser-known candidates should merit their votes.

At any rate, one individual who appears to have made his way into each and every one of these “Democratic voter guides” is Marshall Tuck, candidate for Superintendent of Public Instruction. Here’s what Diane Ravitch says about Marshall Tuck (also here), through her brief quote of journalist Gary Cohn:

The 40-year-old Tuck is a Harvard Business School graduate who has worked as an investment banker for Salomon Brothers and as an executive at Model N, a revenue-management software company. He is a former president of Green Dot Public Schools, a charter school operation in Los Angeles, and later served as the first head of the Partnership for Los Angeles Schools — former Mayor Antonio Villaraigosa’s controversial education nonprofit that tried to improve 17 low-performing public schools, with mixed results.

In an era in which capital’s boundless hunger for more profit runs up against a stagnant economy, Tuck appears to be part of that group that hopes to open up profit opportunities in America’s public schools. The point, then, is to privatize the public schools — or, rather, to privatize the profits to be made off of their operation, while keeping public the funding spigot which keeps them in business.

I trust Diane Ravitch‘s opinion in this instance because, since she decided to reject Republican education policies she had formerly supported, she has been tireless in critiquing education “reform” as promoted both by the (second) Bush and the Obama administrations. Here is Ravitch’s critique of the charter school movement as presented through a review of the movie “Waiting for Superman.”

Also up at Orange