Bain Capital’s New Junk Bonds, the Canary in the Coal Mine? 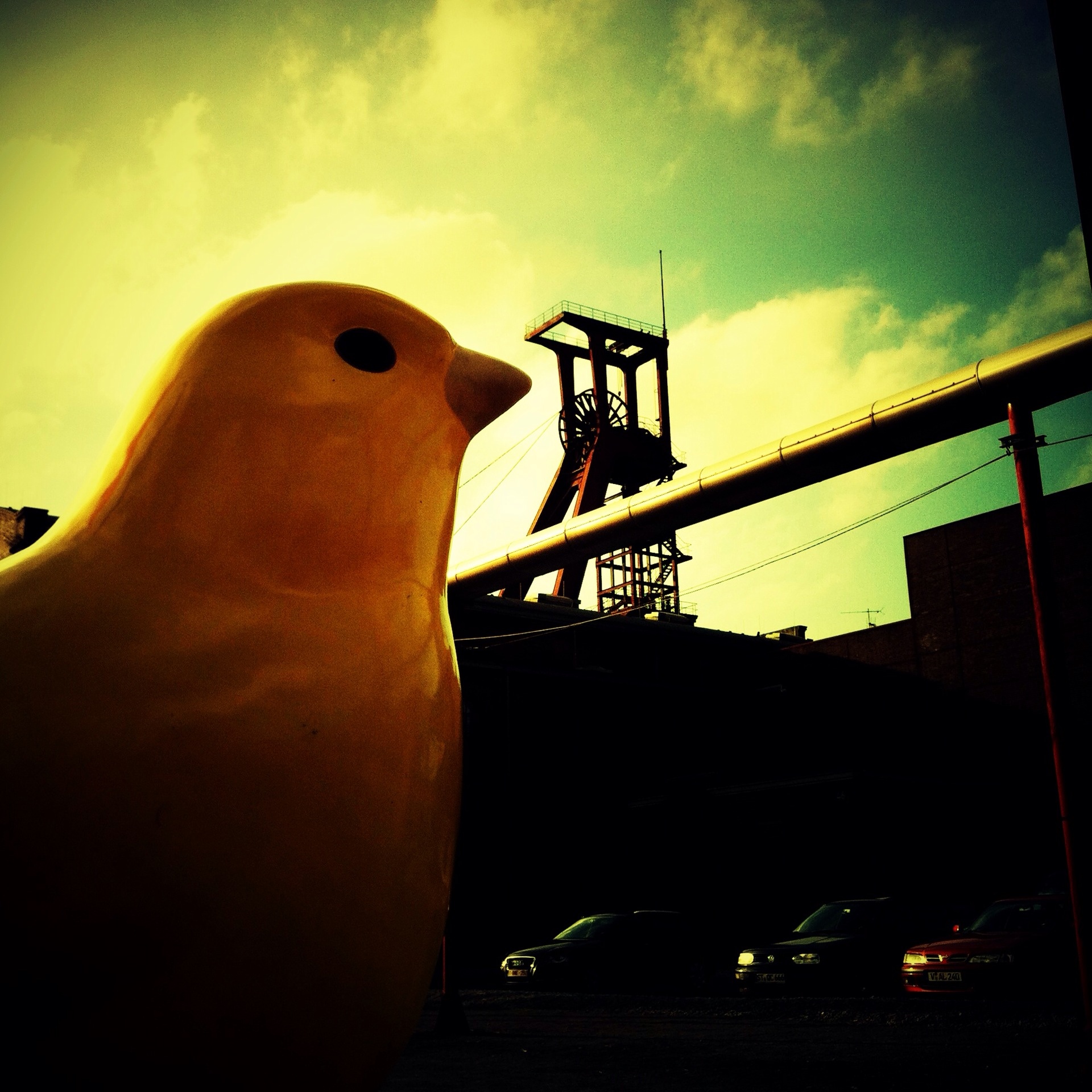 Canary in a Coal Mine

I check on Clear Channel‘s Debt every now and then because buying Clear Channel was one of Mitt’s biggest Mistakes. If Clear Channel goes under Rush gets off the air and Mitt’s dreams of the Presidency vanish. As expected I found more bad news.

Clear Channel   “May 23, 2014″ “has debt that’s 12 times its earnings and a credit rating that implies a default is a virtual certainty, it was still able to more than double the offering to $850 million.”

So instead of retiring old debt like a healthy company would, Clear Channel is refinancing and borrowing more than twice as much as before despite all of its Rush Limbaugh-related problems drying up their adverting revenue stream.  Just how you ask can one to sell High-Risk and Low-Rewards bonds when advertisers are fleeing Rush, Clear Channel and Hate Radio like the plague? Simple, the Fed has kept interest rates so low that you have to buy junk just to get any sort of return and Pension funds, for example, need constant returns.

When Helicopter Ben Bernanke said he would throw money from helicopters to create liquidity for debt to get the credit markets moving he really never thought this through. It’s obvious now though that the companies that were the very same bad investments that caused the banking crisis would, of course, be the very same companies that would have debt that would be made liquid and sold, in this case as bonds.

Clear Channel was the poster boy of a bad risk even before Rush Limbaugh called Sandra Fluke a Slut and wrecked Clear Channel’s business model, such as it was.

NEWSER) – The two private-equity firms set to buy Clear Channel sued the group of banks they had engaged to fund the deal, the Wall Street Journal reports. Joined by Clear Channel, Bain Capital and Thomas H. Lee Partners accused the consortium—including Citigroup, Deutsche Bank, and Wachovia—of breaching contract by attempting to back out of the deal amid the tanking credit market.

Bain Capital had to sue its own banks because the banks providing the financing to buy Clear Channel thought the deal to buy Clear Channel was a bad idea, many of these same banks had mathematical models that predicted that American housing would continue going up forever. (Physics People have a similar concept called perpetual motion that uses the same Imaginary Math to make the idea work, but only the Tin Foil Hat Physics crowd uses Imaginary Math.)

Regardless of their math skills, the same Bankers who brought us the financial crisis, the same bankers who then sold Mortgage debt that they did ,not even having title to, thought that Bain Capital buying Clear Channel was a bad idea….that should tell you just how big a Fuck Up this was, the Banks thought it was a bad idea and had to be sued to continue the Deal!  So much for trusting the Wisdom of free markets.

Further reading about Clear Channel’s debt led me to a discovery I did not expect though. Clear Channel’s Junk Bond debt is new-improved-worse-than-ever junk bond debt.  Its a Covenant bond and even the Bank of England is worried. When banks worry about financial bonds not being regulated enough I pay attention! and pray. Forbes:

The Bank of England is understood to be keeping an eye on the proliferation of covenant-lite loans and high-yield bonds, as part of its surveillance of several asset classes where bubbles could be forming.

Covenant-lite loans and high-yield bonds are well-established as lightning rods for anxiety around overheating financial risk. As financing instruments, they both carry a relatively high degree of risk but offer lenders little in the way of controls, effectively leaving investors with no influence over decision-making if the company in question were to run into a spell of weak trading.

This type of Financing could very well be the Next Financial Bubble to Burst and Clear Channel then is the Canary in the Coal Mine.

Want more reason to be worried? The amount of New Junk Bond debt or Covenant bonds is growing despite all the hype about both Wall Street and the real economy getting better. Bloomberg News:

Offerings of such debt over that period accounted for 19.3 percent of total junk-bond sales through April, said Mark Scioscia, an analyst at the New York-based ratings firm. Three years ago, the riskier debt made up 5.9 percent of the total.

If the Stock Market and the Real Economy were both Really doing well one would expect the amount of Junk Bond debt or  Covenant bonds to decrease rather than more than Triple in three years. No?  DEAD CANARY!

A jack of all trades master of none a pot felon who can't get a job worthy of his talents so I write for free.

Bain Capital’s New Junk Bonds, the Canary in the Coal Mine?