Late Night: How to Get Gun Makers and Lobbyists to Fund Massive Mental Health Programs

After the Sandy Hook shootings one response of the NRA was a program to put more guns in schools. From a marketing and sales perspective that was a brilliant move. Almost worthy of the cigarette manufacturers, “New cancer cure might surprise you. It’s tobacco!” 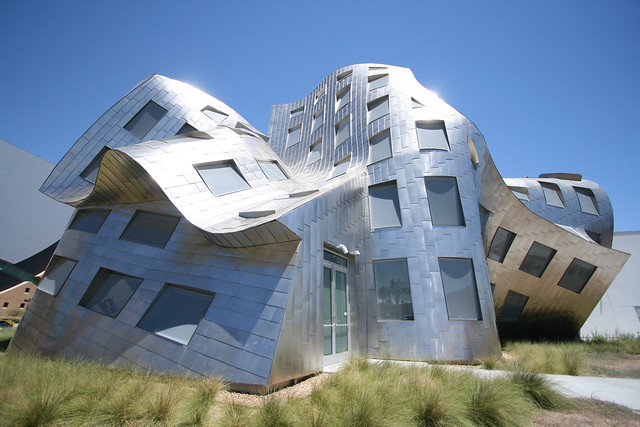 The current rhetorical tactic is to shift the conversation to the mental health of the shooters. However, the weapons manufacturers do not want to have a program that will find and help treat people with mental illnesses. Heck, they don’t even want to help make sure that people with a history of mental illnesses get into the state databases that feed the National Instant Criminal Background Check System (NICS). These state programs still need help and many states aren’t complying fully.

So to people who say, “It’s not about the guns, it’s about the mentally ill.” I would ask, “So, what are you doing to help fund mental health programs? How supportive are you of expanded funding for mental health care?” and a simple one “What steps have you taken in your community or state to make sure info about people’s mental health problems go into the NICS?”

By asking these questions, instead of talking about guns, we can move to discussions about patient confidentiality, fears of people never getting off the list, who is considered mentally ill, not trusting the system with this information etc. etc. etc. These are important issues to address and I’ll like discuss them now, when everyone is saying, “We really need to do something about mental illness.”

How Can Companies Make Money On the Mentally Ill?

If the issue really is mental illness, what kind of new funding is directed to this issue? Who will get  money for more mental health programs? Why aren’t they going for it? Here is a suggestion: Let’s ask the medical insurance companies, Pharma and health care professional associations to unleash a few lobbyists looking for funding.

The health insurance companies can go to the gun makers and the weapons lobbyists first and ask for funding. As a PR move they might even throw in a few million. But it really is only the federal government that can move the needle.  But, as we know, nothing is done “for the public good” anymore unless someone is going to make money.  So let’s use that impulse.  We have the demand for more and better mental health care, this could be a profit center for some big hospital chain. They can bill the insurance companies or the federal government.  Or we can create thousands and thousands of fully-funded and staffed community mental health care centers.

Late Night: How to Get Gun Makers and Lobbyists to Fund Massive Mental Health Programs