Memorial Day and the VA 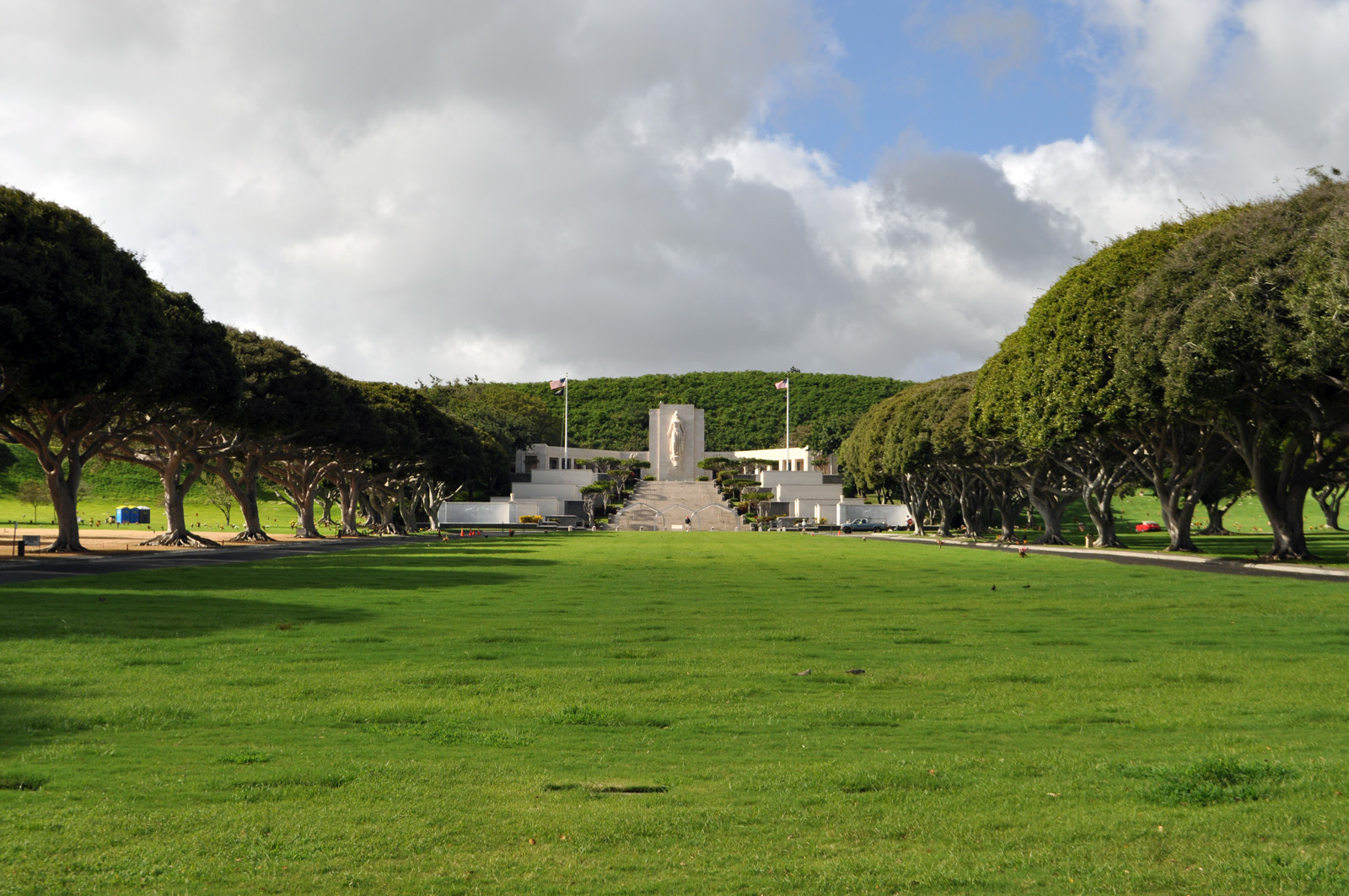 Today is Memorial Day 2014. It’s been a few years since I last posted on Memorial Day. As I noted then, this holiday was originally known as Decoration Day though the name gradually changed over the years and in 1968 the date was changed from the traditional date of May 30 to the last Monday in May.

The US Department of Veteran’s Affairs (“the VA”) has been in the news quite a bit recently and not for good reasons. I hope to write something on this soon but am still trying to formulate my thoughts.

The VA has three primary missions; Veterans Health Administration (the VA Medical Centers in the news are part of this), Veteran’s Benefits Administration (including education benefits, i.e., the “GI Bill,” and home loans among other areas), and the National Cemeteries.

Eligibility for burial in a National Cemetery is fairly straightforward for the actual veteran:

(1) Any member of the Armed Forces of the United States who dies on active duty.

(2) Any Veteran who was discharged under conditions other than dishonorable. With certain exceptions, service beginning after September 7, 1980, as an enlisted person, and service after October 16, 1981, as an officer, must be for a minimum of 24 continuous months or the full period for which the person was called to active duty (as in the case of a Reservist called to active duty for a limited duration). Undesirable, bad conduct, and any other type of discharge other than honorable may or may not qualify the individual for Veterans benefits, depending upon a determination made by a VA Regional Office. Cases presenting multiple discharges of varying character are also referred for adjudication to a VA Regional Office.

Depending on the circumstances others eligible for National Cemeteries include members of the Reserves, Commissioned Officers of the National Oceanic and Atmospheric Administration, Public Health Service, World War II Merchant Mariners, The Philippine Armed Forces, and some Spouses, dependents, Parents, and selected others.

Not all of the 131 National Cemeteries are “Open,” i.e., available for new burials or cremations. This page allows you to see what cemeteries are in your state as well as whether the cemetery is “Open” or closed to new internments. On this Memorial Day – or any day for that matter – visiting a National Cemetery is a sobering experience. Unfortunately, there are far too many new internments in these past dozen years from active duty deaths.

Memorial Day and the VA