For those familiar with U.S. Energy Information Administration’s (EIA) work, objectivity and commitment to fact based on statistics come to mind. Yet as Mark Twain once put it, “There are three kinds of lies: lies, damned lies, and statistics.” 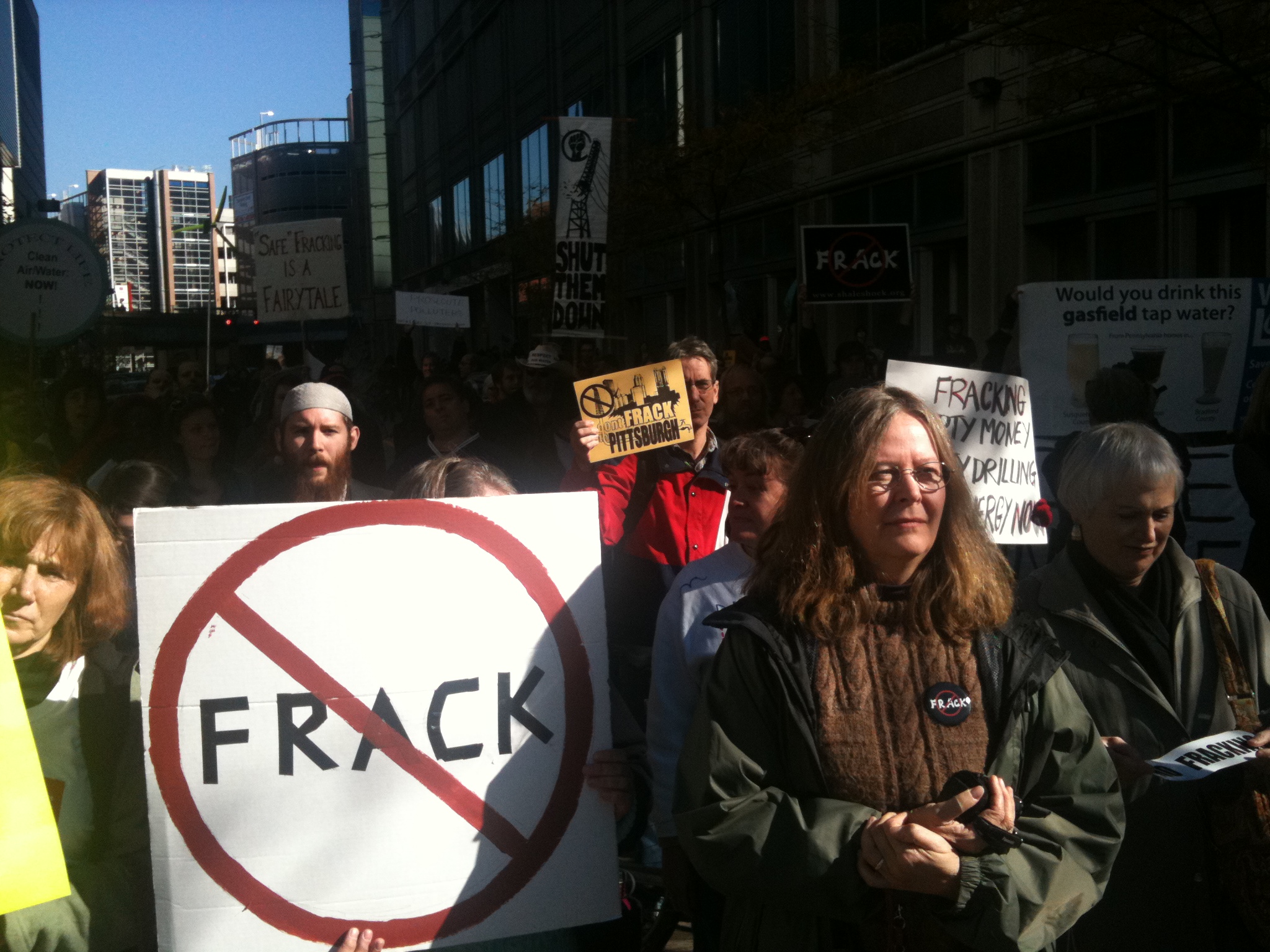 That’s where John Krohn comes into play. A former spokesman for the gas industry front group Energy in Depth (EID), Krohn now works on the Core Team for EIA’s “Today in Energy!“

Krohn has been at EIA since at least January 2014, when his name first appeared on the EIA website. On his Twitter account, he describes himself as an EIA communications manager.

As DeSmog revealed in February 2011, Energy In Depth was launched with a heavy injection of funding from oil and gas industry goliaths such as BP, Halliburton, Chevron, Shell and XTO Energy (now owned by ExxonMobil).

Krohn follows in the footsteps through the government-industry revolving door of the man President Barack Obama named to head the U.S. Department of Energy (DOE) for his second term, former Massachusetts Institute of Technology “frackademic,” Ernest Moniz. DOE is the parent agency for EIA.

Further, EIA Administrator Adam Sieminski, another second-term appointee of President Obama, also passed through the same revolving door as Krohn and Moniz in his pathway to heading EIA. He formerly worked in the world of oil and gas finance.

“From 1998 to 2005, he served as the director and energy strategist for Deutsche Bank’s global oil and gas equity team,” his EIA biography explains. “Prior to that, from 1988 to 1997, Mr. Sieminski was the senior energy analyst for NatWest Securities in the United States, covering the major U.S. international integrated oil companies.”

The revolving door, though, is as American as apple pie. What makes the Krohn appointment more alarming to some observers is what this means in the context of the potential looming shale gas and oil bubble.

In February 2013, Post Carbon Institute fellow David Hughes authored the report, “Drill Baby, Drill.” The report sounded the alarm about a potential looming bursting bubble if fracking proceeds at break-neck speed in order to meet investors’ expectations — as promoted by the oil and gas industry — of 100 years of recoverable shale gas and a “Saudi America” of oil.

Hughes, 40 years of experience as a geoscientist, says the productivity numbers coming out of wells around the country point to a far less rosy picture about the future of fracked oil and gas in the United States. The industry must maintain a constant “drilling treadmill” to ensure steady amounts of oil and gas come out of the ground.

“Production in February 2014, is stated to be more than 7.8 bcf/d higher in theEIA Drilling Productivity Report than it actually is…equivalent to more than 10 percent of the total gas production of the U.S,” wrote Hughes.