The Sounds of Silence — Political Style

A hush has fallen over our house.

It began late Tuesday night and, if we are fortunate, will last at least a week. 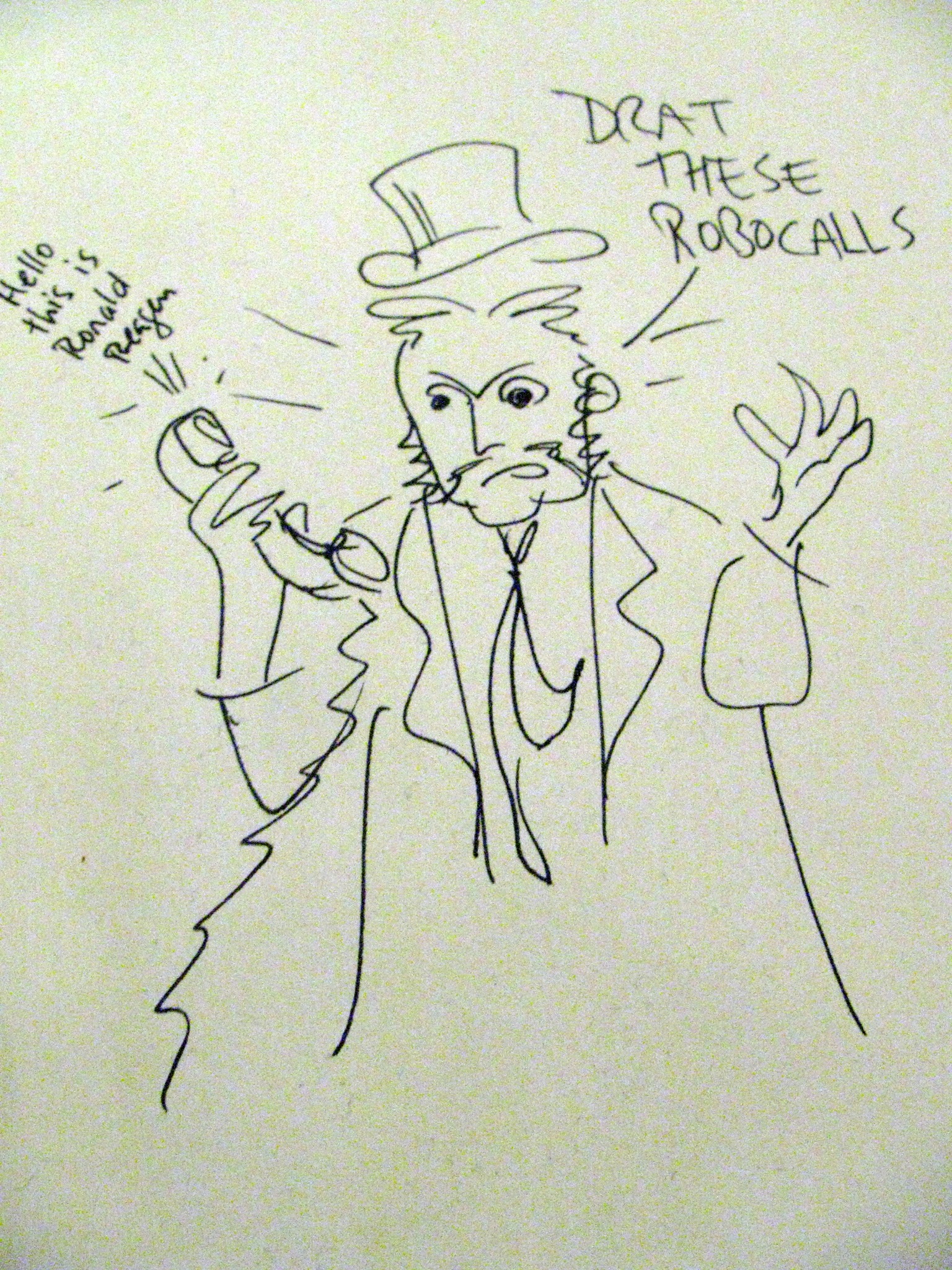 But it will return. We have no illusions that there will be continued quiet.

That’s because we are in the middle of yet another election cycle.

During those years, almost every TV ad was someone praising his own political legacy or attacking her opponent for something that may or may not have been better placed in one of the supermarket tabloids that informed us about Elvis sightings and politicians influenced by aliens. At least by putting most of their ad budgets into television, they were able to keep ad salesmen from losing their lofty prestige and falling into the abyss of wages earned by news directors.

The candidates are using their money and public platform to express their opinions, no matter how absurd.

In Arizona, a rancher who thought he should become a member of Congress claimed, “If you look at the fiascos that have occurred, 99 percent of them have been by Democrats pulling their guns out and shooting people.”

In Florida, a state representative claimed those who support the concept of an educational common core have a not-so-hidden agenda—they want to “attract every one of your children to become as homosexual as they possibly can.”

And in Pennsylvania, we learned that incumbent Gov. Tom Corbett, running unopposed in his party, brought 150,000 jobs to the state; it was a remarkable feat considering that when he took office, the state was 13th in job growth and in less than four years, even with the “economic boom” in gas drilling, had plunged to 41st among all states. Corbett then added the spice—his administration made significant increases to the educational budget, a claim that even members of his own party had trouble not bursting out in uncontrollable waves of gagging laughter. Of course, Corbett had to do something since his popularity is about 17 points below that of a Nigerian scam artist.

In Pennsylvania’s District 13, in the southeastern part of the state, candidates for Congress have spent almost $4 million. And it’s only sixth among all 435 districts.

Leading the spending is Ohio’s 8th district where Speaker of the House John Boehner, first elected in 1991, is running for re-election. He won the primary this month with about 70 percent of the vote. Apparently, he’s looking at a vigorous general election, since he’s already raised about $12.9 million, the largest amount in the country for a House campaign. Rep. Paul Ryan (R-Wisc.) is a distant second with $5.3 million; in third is House Majority Leader Rep. Eric Cantor (R-Va.), with a paltry $5 million.

The Democrats have already received funding from law firms ($36 million), the entertainment industry ($10 million), building trade unions ($6.8 million), public sector unions ($ 6.7 million), and environmental groups ($1.3 million). Hundreds of millions of dollars are coming to both the Democrats and Republicans for the general election; the third parties, no matter how strong their candidates and public policy positions, will be campaigning with spare change.

India, which provides much of America’s telemarketing and tech services, may be on track to out-America America. The cost of the Indian election is expected to be about $5 billion this year, second only to the $7 billion cost of the 2012 election in the United States.

Thanks to special interests and lobbies, and their generosity in promoting American’s version of democracy, if the past is the future, voters will experience non-stop robocalls and TV ads for the next six months, some of the calls outsourced to New Delhi, possibly by flag-waving All-American, Constitutionalist patriotic politicians whose loyalties are to the mother’s milk of politics rather than to the people who will elect them.

[Dr. Brasch has been covering politics and social issues more than four decades. His latest book is Fracking Pennsylvania, which includes a chapter about the influence of the oil and gas lobby upon politicians.] 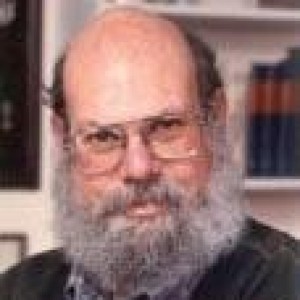 The Sounds of Silence — Political Style