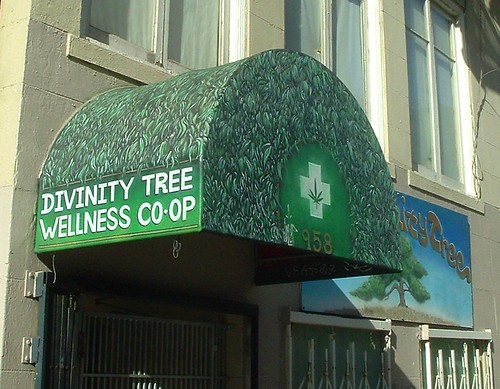 Most New Yorkers wouldn’t mind if a medical marijuana dispensary opened up in their town.

With a medical marijuana bill slowly making its way through the New York State Senate, we have yet another reminder that the voters in the state overwhelmingly support this change.

According to a new Quinnipiac poll, 83 percent of New York voters support allowing adults to use marijuana for medical purposes. Only 15 percent of voters oppose this change. Medical marijuana has incredibly broad support with a huge majority of every age group and partisan affiliation backing this change. Even 74 percent of Republicans in the state say they think medical marijuana should be legal.

The people of New York overwhelmingly want to see medical marijuana legal in the state and readily available to patents. Hopefully, this is the year the state senate finally listens to the electorate on this issue.