Is Climate Change a Crime Against Humanity? 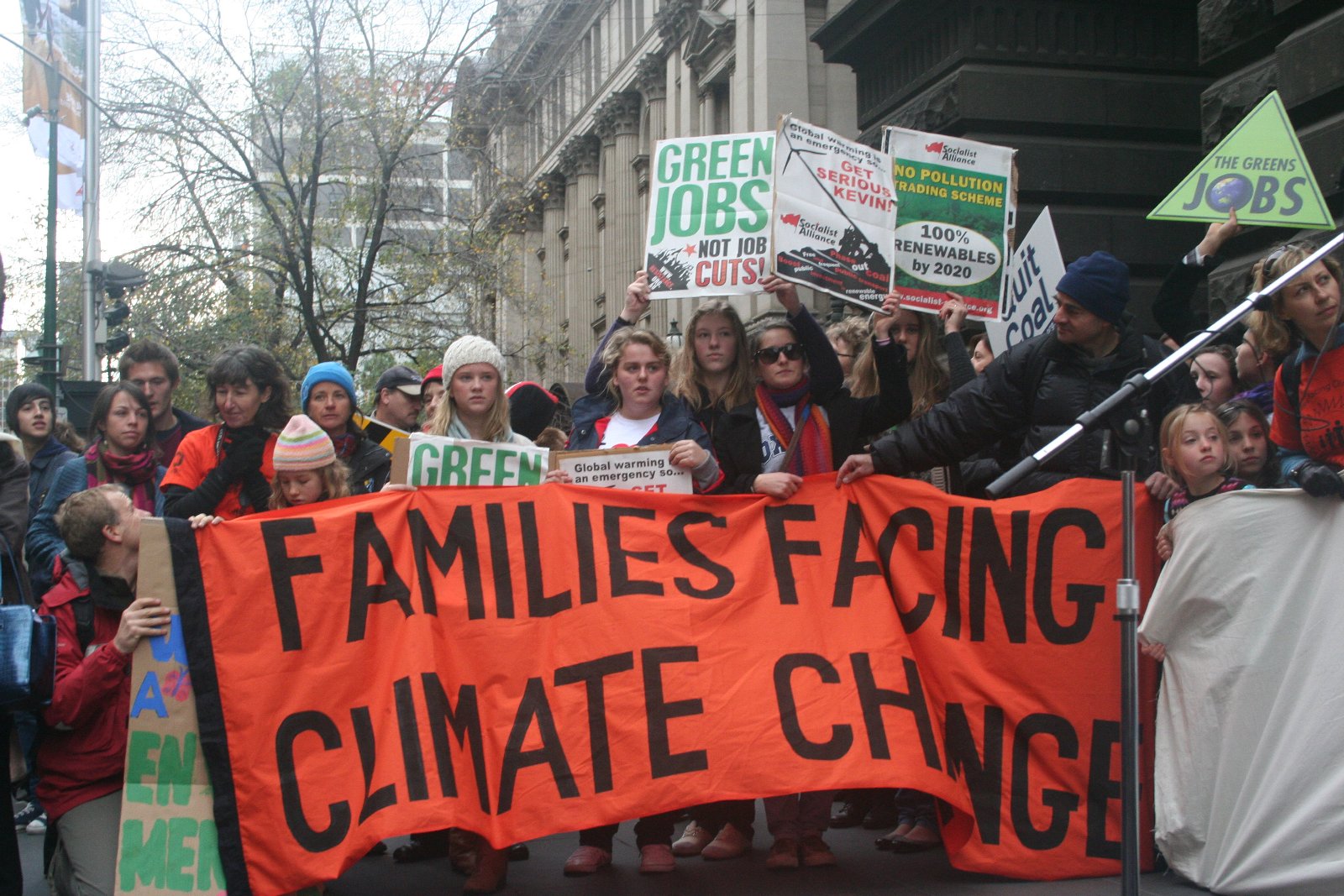 Who could forget?  At the time, in the fall of 2002, there was such a drumbeat of “information” from top figures in the Bush administration about the secret Iraqi program to develop weapons of mass destruction (WMD) and so endanger the United States.  And who — other than a few suckers — could have doubted that Saddam Hussein was eventually going to get a nuclear weapon?  The only question, as our vice president suggested on “Meet the Press,” was: Would it take one year or five?  And he wasn’t alone in his fears, since there was plenty of proof of what was going on.  For starters, there were those “specially designed aluminum tubes” that the Iraqi autocrat had ordered as components for centrifuges to enrich uranium in his thriving nuclear weapons program.  Reporters Judith Miller and Michael Gordon hit the front page of the New York Times with that story on September 8, 2002.

Then there were those “mushroom clouds” that Condoleezza Rice, our national security advisor, was so publicly worried about — the ones destined to rise over American cities if we didn’t do something to stop Saddam.  As she fretted in a CNN interview with Wolf Blitzer on that same September 8th, “[W]e don’t want the smoking gun to be a mushroom cloud.”  No, indeed, and nor, it turned out, did Congress!

And just in case you weren’t anxious enough about the looming Iraqi threat, there were those unmanned aerial vehicles — Saddam’s drones! — that could be armed with chemical or biological WMD from his arsenal and flown over America’s East Coast cities with unimaginable results.  President George W. Bush went on TV to talk about them and congressional votes were changed in favor of war thanks to hair-raising secret administration briefings about them on Capitol Hill.

In the end, it turned out that Saddam had no weapons program, no nuclear bomb in the offing, no centrifuges for those aluminum pipes, no biological or chemical weapons caches, and no drone aircraft to deliver his nonexistent weapons of mass destruction (nor any ships capable of putting those nonexistent robotic planes in the vicinity of the U.S. coast).  But what if he had?  Who wanted to take that chance?  Not Vice President Dick Cheney, certainly.  Inside the Bush administration he propounded something that journalist Ron Suskind later dubbed the “one percent doctrine.”  Its essence was this: if there was even a 1% chance of an attack on the United States, especially involving weapons of mass destruction, it must be dealt with as if it were a 95%-100% certainty.

Here’s the curious thing: if you look back on America’s apocalyptic fears of destruction during the first 14 years of this century, they largely involved three city-busting weapons that were fantasies of Washington’s fertile imperial imagination.  There was that “bomb” of Saddam’s, which provided part of the pretext for a much-desired invasion of Iraq.  There was the “bomb” of the mullahs, the Iranian fundamentalist regime that we’ve just loved to hate ever since they repaid us, in 1979, for the CIA’s overthrow of an elected government in 1953 and the installation of the Shah by taking the staff of the U.S. embassy in Tehran hostage.  If you believed the news from Washington and Tel Aviv, the Iranians, too, were perilously close to producing a nuclear weapon or at least repeatedly on the verge of the verge of doing so.  The production of that “Iranian bomb” has, for years, been a focus of American policy in the Middle East, the “brink” beyond which war has endlessly loomed.  And yet there was and is no Iranian bomb, nor evidence that the Iranians were or are on the verge of producing one.

Finally, of course, there was al-Qaeda’s bomb, the “dirty bomb” that organization might somehow assemble, transport to the U.S., and set off in an American city, or the “loose nuke,” maybe from the Pakistani arsenal, with which it might do the same.  This is the third fantasy bomb that has riveted American attention in these last years, even though there is less evidence for or likelihood of its imminent existence than of the Iraqi and Iranian ones.

To sum up, the strange thing about end-of-the-world-as-we’ve-known-it scenarios from Washington, post-9/11, is this: with a single exception, they involved only non-existent weapons of mass destruction.  A fourth weapon — one that existed but played a more modest role in Washington’s fantasies — was North Korea’s perfectly real bomb, which in these years the North Koreans were incapable of delivering to American shores.

The “Good News” About Climate Change

In a world in which nuclear weapons remain a crucial coin of the realm when it comes to global power, none of these examples could quite be classified as 0% dangers.  Saddam had once had a nuclear program, just not in 2002-2003, and also chemical weapons, which he used against Iranian troops in his 1980s war with their country (with the help of targeting information from the U.S. military) and against his own Kurdish population.  The Iranians might (or might not) have been preparing their nuclear program for a possible weapons breakout capability, and al-Qaeda certainly would not have rejected a loose nuke, if one were available (though that organization’s ability to use it would still have been questionable).

Is Climate Change a Crime Against Humanity?