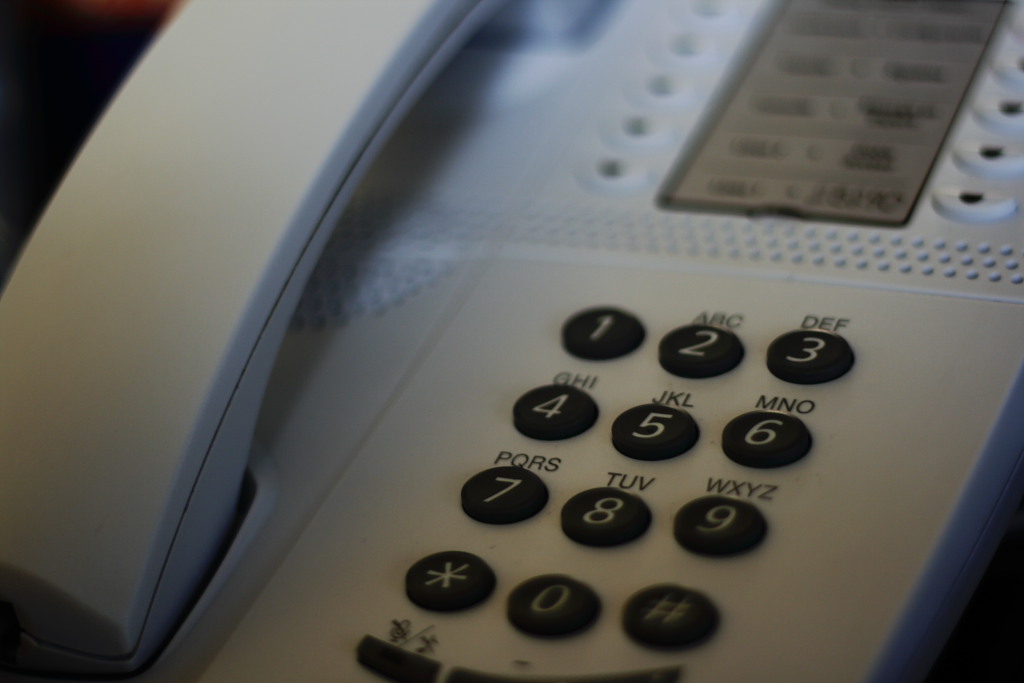 Commander Cover-Up Terry Sutherland is on the Job

What in the world was in Mike Stamler’s phone records that the SBA was willing to go to the U.S. Supreme Court to keep secret? I suspect those phone records would show that the SBA Press Office was working closely with the Pentagon to kill stories on the fact that billions of dollars a week in federal small business contracts are being diverted to some of the nation’s largest defense contractors.

Sutherland was most famous for running the Defense Intelligence Agency (DIA) smear campaign against 9/11 whistle blower LTC Tony Shaffer of Able Danger fame. If you’re not familiar with LTC Shaffer, he was the guy that uncovered three of the 9/11 hijackers a year before the attacks. Instead of a medal, LTC Shaffer’s top security clearance was revoked and his credibility underwent a major attack by Commander Cover-Up Terrence Sutherland.

My suspicions about the SBA Press Office’s phone records must be valid. About a month ago, under the Freedom of Information Act, I requested the March phone records for SBA Press Office Director Carol Wilkerson. I received a letter from the new guardian of the TOP SECRET SBA phone records, the Cover-Up King himself, Terry Sutherland. Commander Cover-Up claims there are no phone records for Wilkerson. He stated, “The records show no long distance calls during that time period. Only outgoing long distance calls are recorded and maintained in a file, local calls are not.”

Two things are difficult, if not impossible, to believe. First off, who in the world would believe the Deputy Director of the SBA Press Office did not make a single long distance phone call in March? Not one single call?! Come on Terry! Second, the SBA has absolutely no records of any kind for calls that are not long distance? Yeah right!

So here we go again. I will be filing an appeal of the SBA’s refusal to provide the phone records I have requested. I’m sure they will stick to their BS story and then I will file my case against the SBA in Federal District Court in San Francisco.

I can’t wait to hear what the judge says when the lawyers for the SBA try to tell him they don’t have local phone records and their top level executives don’t make long distance calls. It should be very amusing.

Since the SBA has admitted that they do keep records for long distance calls, I will be requesting those very soon. I say the SBA is going to fight like hell to withhold those phone records because they will show that the SBA Press Office is doing something very, very nasty that they really don’t want us to know about. Could Terry Sutherland be involved in another smear campaign?

No! How could that be? Terry Sutherland was in the Navy and that makes him an American hero, doesn’t it? You would have to be a conspiracy nut to think that the former Director of Corporate Communications for the Pentagon Force Protection Agency would ever be involved in a cover-up of the intentional diversion of hundreds of billions of dollars in federal small business contracts to some of the nation’s largest defense contractors.