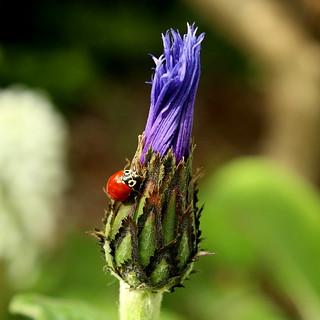 – Tamar Aviyah, an Israeli citizen who volunteers with African refugees in Israel, explains to The Real News violations of international law committed against such refugees

– Over the weekend, 25 people were killed in Iraq by both the army and militants

– Iran announces a copy of a downed U.S. drone will soon start its testing phase

– The governor of Borno, Nigeria claims he has information on the girls abducted by Boko Haram and passed it to the military; Meanwhile, Israel offered its help to Nigeria to find the girls

– Two days after a ceasefire was signed, fighting was reported in South Sudan between the military and rebels