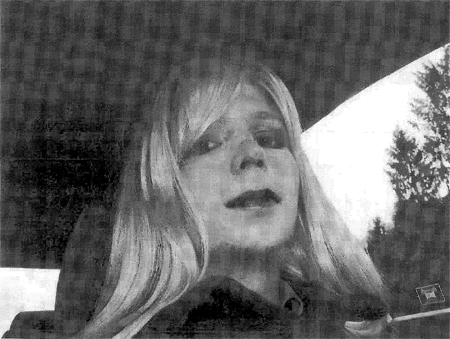 As I read Chelsea’s announcement, I was struck that the thrust of her statement was about her wants and needs, and that there was no mention or consideration of the impact of her statement on other trans people. For example, Chelsea made her announcement without warning to LGB and especially T community leaders even as she put LGBT community leaders the in the position of defending her gender identity. What she did was put the responsibility of defending her chosen name and preferred pronouns on LGBT non-profits and trans community activists who weren’t fully aware of if, when, or how she was going to publicly announce she has a female gender identity. [cont’d.]