Although the passwords and email addresses leaked are not sequenced Anonymous claims they reserve the right to change that at their discretion.

This hack is apparently in retaliation for the eviseration of the Fourth Amendment in regards to wholesale spying on American citizens. And the use of the spying apparatus to provide corporations more unchecked power on a global scale.

Anonymous hackers have claimed to breached the official website of US congress and its mail server (mail.house.gov and senate.gov), as a result around 1800 email addresses along with their passwords have been leaked online.

Hackers claim that emails and passwords belong to US Congress and their staff which have been compromised to make it clear on congress that Anonymous hackers have been keeping an eye on them over ongoing issues such as NSA, FISA and PRISM. 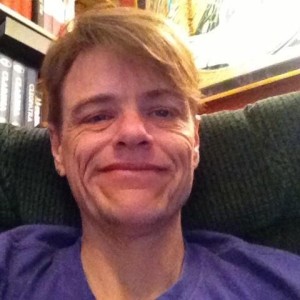