We have no justice in this nation.

If you are poor and accused of a crime you have no defense.  Oh, yes, they will tell you that you have the right to an attorney and they will even pay for one.  Most of the time that means you get an over worked public defender who is part of the system.  Someone who sees their role as helping the system work.  Someone who assumes you’re guilty.  Someone who is not as experienced or weighted with authority the way the prosecution is.

If you’re poor the authority, the power and the ability to control the situation is all on one side- the side of the prosecution.

But if you’re rich?  Then you have a super team of attorneys.  They are charismatic.  They are backed by an enormous team of investigators, schemers and thinkers.  They overwhelm the prosecution.  Then what do they do?  They convince a jury that the duty of a jury is to hold such strict standards that over and over again we have jurors tells us, “Oh yeah, we’re pretty certain he did it, but the prosecution didn’t prove it.”

When it’s the poor facing the state, then the burden is on the accused to prove his or her innocence.  But when it’s the rich, then the burden is on the state to remove all doubt.  That’s how the authoritarian attorneys twist our system.  They convince the jury that if there’s any way that they can doubt the guilt, then they must not convict.  They twist beyond a reasonable doubt into this strange idea.

So we have the rich getting off for murder.  But this time we have someone not rich have riches because he’s a darling of the gun nuts and the white supremacists across the nation who funded his team.

We have no justice and I’m disgusted. 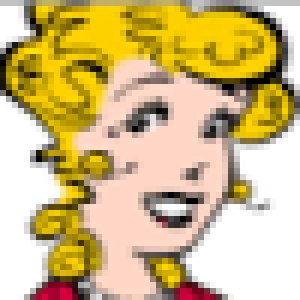