At last I start my diary.

Sorry people for not starting my diary.

I set up this account maybe a couple of years ago. Rachel Maddow inspired me to get on this blog, but I have taken a pause from watching cable news.

It is six in the morning.

I woke up early.
I will go to work later this morning.

Because I must report to work, I will fail to drive and see our President Of The United States. I saw Barack Obama in Cleveland and Londonderry.

Yesterday, I phone banked for Edward J. Markey. I also voted absentee for Markey. My neighbor is proud of Markey leading the opposition to the Keystone XL Pipeline.

I called up voters to remind them that Markey will protect Social Security and Medicare.

I just picked up my copy of the MetroWest Daily News from my driveway.

The debate between Markey and our opponent made the front page, but not the headline.

The debate happened quite a drive away from our MetroWest, having had happened in Springfield (Western Massachusetts).

I had Dunkin’ Donuts this month, but I more often buy sweetened cold coffee drinks at Panache Coffee.

I do not know how to use the CuisinArt 550 BK, though.

I decided to start my diary (a diary is supposed to be a secret handwritten piece of personal property) in this blog, because firedoglake promotes our spaces with our chosen handles. I do not keep a traditional diary in book-like bound form, but fictionalizing otherwise would make a great sequel to the movies National Treasure.

It is easy to Google me as being on FDL, but I failed to contribute here. 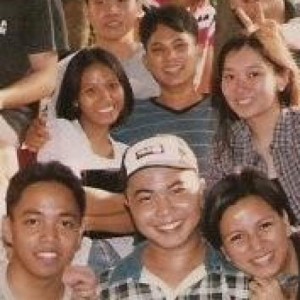 At last I start my diary.