Our Options Have Narrowed

That is why I feel especially frustrated at the news that the Supreme Court has struck down Clapper v. Amnesty International. At issue is the federal government’s warrantless wiretapping program. The plain text of the Fourth Amendment seems — at least to me — to make that program clearly unconstitutional. It strikes at the very heart of the sovereignty of The People, a fundamental principle that underlies our Constitution. However, with their ruling, the Supreme Court has said that the government is supreme over the People, that certain rights — both enumerated and unenumerated — are not held by the People because the government can infringe upon them simply by saying those infringements are secret.

So, with SCOTUS turning a deaf ear to our individual liberties and rights, what options do we have left? Our politicians don’t listen to us — they listen only to a very few very wealthy individuals and corporations. The President doesn’t listen to us — he said “Make me”, and we gave him huge public opinion polls telling him what we wanted to have done, but he went in the opposite direction, instead, on many issues. And, now, the Supreme Court has confirmed that it has no interest in protecting our fundamental rights.

In times long past, Americans revolted against such tyranny. Today, however, the general public is much less aware of what is being done to them. As long as they’ve got their smart phones and junk food and football games, they’re content to let things ride. And those are things that the establishment will not mess with, since that actually would raise the ire of the public.

Since a modern revolt to reassert and protect our rights seems very unlikely to occur, must we resign ourselves to losing all of our rights, and to a planet made destitute by corruption and the ruining of our climate? Are our children truly doomed by our ignorance and laziness? 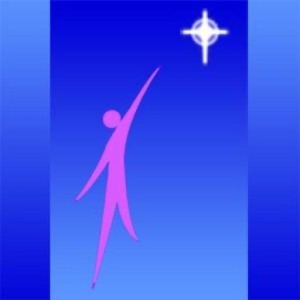 Our Options Have Narrowed