Not voting seems to be a popular option among libertarians right now, and so unsurprisingly, Reason Magazine editor Katherine Mangu-Ward wrote an article arguing against voting.

Over at The Economist’s Democracy in America blog, S.M. counters in part by slowly explaining Robert Nozick’s view of decision theory for libertarians who apparently aren’t so familiar with him:

Nozick suggests that decision theory ought to be widened to make room for considerations that are less tangible than the standard factors economists point to. We might have reason to vote, then, even if our vote were sure to have no impact on an election. If we view voting as an activity that expresses our democratic citizenship, our concern for our fellow citizens, our hope for the future or, to return to the Kantian principle, our affirmation of the constitutional system itself, we have good reason to vote. 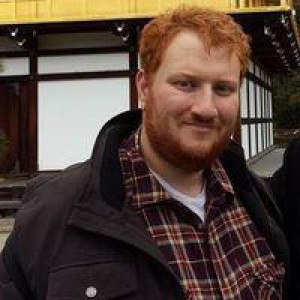