Why Aren’t Moderate Christian Churches Having Conversations About the Civil Marriage Protection Act?

What is the Civil Marriage Protection Act and why should Christian churches talk about it? This is a very important social issue. I have heard many reasons and excuses. 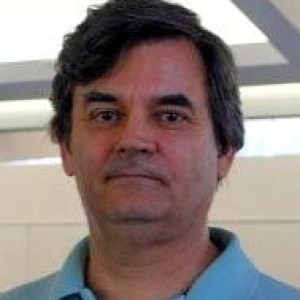 Why Aren’t Moderate Christian Churches Having Conversations About the Civil Marriage Protection Act?