Stuff you probably didn’t read or hear about 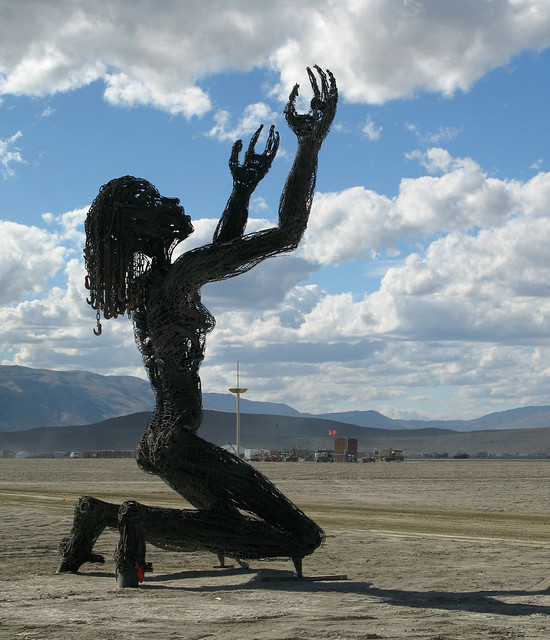 Why is there only one human species? ; Isn’t one more than enough?

Their views will now be considered by the larger International Trade Committee (Inta) which will in turn make a formal recommendation to the European Parliament.”

The best part is this:
“Inta’s appointed rapporteur on Acta, David Martin, has strongly condemned the treaty.
In April, he said: “The intended benefits of this international agreement are far outweighed by the potential threats to civil liberties.”

(Below items rate a h/t to Roger Erickson)

Southern Europe’s debtor states must pledge their gold reserves and national treasure as collateral under a €2.3 trillion stabilisation plan gaining momentum in Germany.

“We have got to get the ECB out of the game of distributing money, and separate fiscal and monetary policy. Germany has only two votes on the ECB Council and has no way to control consolidation,” he said.

Germany would have a lockhold over the fund, able to enforce discipline. Each state would have to pledge 20pc of their debt as collateral. “The assets could be taken from the country’s currency and gold reserves. The collateral nominated would only be used in the event that a country does not meet its payment obligations,” said the proposal.

This demand could enflame opinion in Italy and Portugal. Both states have kept their bullion, resisting the rush to sell by Britain and others. Italy has 2,451 tonnes of gold, valued at €98bn in March. ”

Guess they don’t remember the Marshall Plan which, if it hadn’t been implemented, would have Germany STILL paying off WWII debts and eating the austerity they’re trying to force down everyones throat in order to bail out the EU financial system.

‘Americans [say they] don’t share global domination policies of their leaders’ Well, at least the majority would say that but no one in ‘power’ listens to them.

Fed still buying up existing long bonds & selling only short bonds? And, again, the cost of the government borrowing goes down as the FED tries to lower it’s balance sheet. YET, there is still the cry of ‘debt burden’ and ‘costs of the debt’ rolling from the mouths of those least suffering.

And in case you hadn’t heard Bill Black was dis-invited from the following with the rationale that if he had been there, the “sense of bi-partisanship would have been spoiled and the Republican’s wouldn’t show up”.
But then this invitation (and the public IS invited) shows up:
“FINANCIAL SERVICES PANEL SERIES
Understanding Derivatives and Title VII of Dodd-Frank
(Republicans and Democrats Strongly Encouraged to Attend)

May 30, 2012
Dear Colleague:
I invite you to join me at a non-partisan moderated panel discussion on derivatives and the current policy debates regarding implementation of Title VII of the Dodd-Frank Wall StreetReform and Consumer Protection Act. Today, as Congress grapples with the public policy implications of new derivatives regulations, it is important to facilitate a robust discussion in which financial experts, economists, and industry insiders with opposing viewpoints can discuss if, and to what extent, derivatives should be subject to enhanced federal oversight. I believe thatboth Republicans and Democrats will benefit from the dialogue, and that the information shared will supplement Members’ work on critical financial services issues.
Rep. Maxine Waters’ Financial Services Panel Series:
Understanding Derivatives and Title VII of Dodd-Frank
When: Thursday – May 31, 2012
Time: 2:00 p.m. to 4:00 p.m.
Where: Rayburn 2226
Moderator: William Cohan, Bloomberg contributor and author of New York Times bestseller “House of Cards”
Panelists:
· Mark Calabria – Director of Financial Regulation Studies, Cato Institute
· John Parsons – Senior Lecturer in Finance, Massachusetts Institute of Technology
· Chris Young – Director of U.S. Public Policy, International Swaps and Derivatives Association
· Nela Richardson – Senior Economic Analyst, Bloomberg Government
· Marcus Stanley – Policy Director, Americans for Financial Reform
· Wallace Turbeville – Senior Fellow, Demos

I hope that you are able to join me for this exciting discussion. If you have any questions about the panel, please contact Twaun Samuel, Amanda Fischer, or Charla Ouertatani of my staff at extension 5-2201.

Yeah, she’s the courageous one isn’t she?

AND adding to this diary late is this news story which is showing up in a UK newspaper WHILE NOT showing up in HuffPost or my local fishwraps; it is truly sad when foreign newspapers speak important news and U.S. media gets around to it when they can.
Public sector cuts dragging down US’s already fragile economic recovery

Note the time of the story: Thursday 31 May 2012 17.20 EDT ; and I’m updating thius at 8:40 PM PDT, almost 6 1/2 hours after the Guardian post. One would think that such important analysis of the economic situation in the U.S. would be big time news, but I guess it doesn’t fit with the need for bashing off public sector unions.

“Today the commerce department said cuts to local and state government spending were holding back economic growth in the US. When the US labor department releases its latest monthly jobs figures on Friday morning, government sector jobs are once again expected to be holding back recovery.

“When Obama was inaugurated in January 2009 there were 22.57m government jobs in the US, according to the bureau of labour statistics. In April there were 21.96m. Apart from a brief spike when the government went on a hiring spree to complete its national census, government employment has been on the slide throughout his presidency having soared under both his recent predecessors, George W Bush and Bill Clinton. ”

“Even if the political will to raise taxes could be found, revenue is unlikely to bounce back for local governments until the property market recovers. Municipalities have been reliant on property taxes for the bulk of their revenues. The US housing market hit new lows this week, falling to levels last seen in 2002 across 20 major cities. ”

Stuff you probably didn’t read or hear about