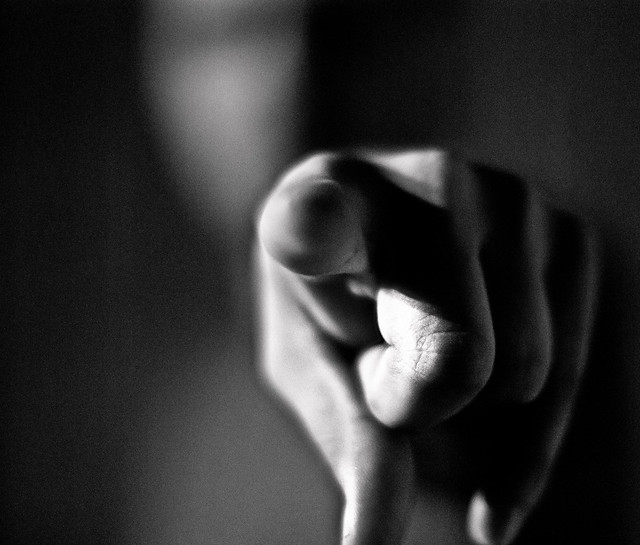 “One of Medicare’s most important benefits is helping to cover your expenses if you need to be hospitalized. But what exactly is covered, and how much do you pay?

“Keep in mind that Part A doesn’t cover doctor fees or other medical services. That’s where Part B comes in.”

Now granted, that is MUCH better than the for fee ‘insurance’ even under the ACA BUT one better hope for a hospital stay that’s not more than 60 days and that one doesn’t have to go back in after 90 days because that’s a new ‘benefit period’. AND that one has the money for more than the deductible. 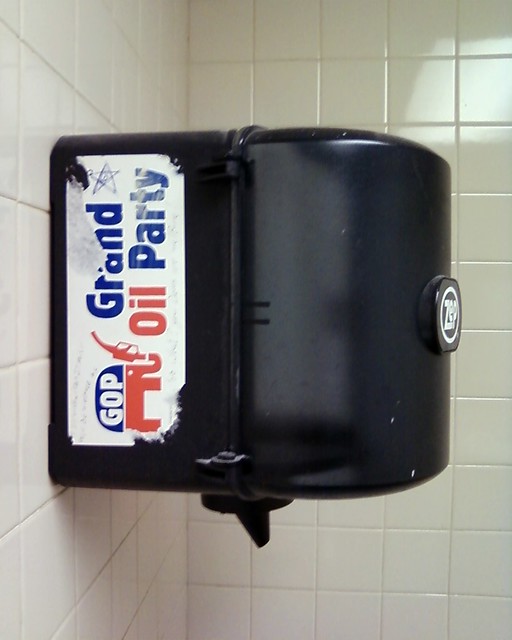 Now as towards the ‘inculpatory evidence’; this -with a h/t to Fatster over at ‘News’ – shows beyond a doubt where the Republican Congress critters are at:

“The GOP wastes no opportunity to boast of “supporting the troops,” but that support apparently ends where Big Oil contributions begin.”

“Last week, the Republican-led House Armed Services Committee proposed a new Pentagon budget. Tucked away inside it was a provision that would prohibit the Department of Defense from buying any alternative fuels that cost more than conventional fossil fuels.”

“Instead, Republicans have seized on the idea of using the Fischer-Tropsch process to convert coal to liquid fuel (a technology made famous by Hitler — don’t tell the Heartland Institute). Building a plant to do this requires enormous capital investment, running one requires enormous operational and maintenance investments, and the result is … fuel more expensive than oil. This is to say nothing of the fact that it requires mining and transporting coal on the front end and releases up to 2.5 times as much CO2 as oil when burned.”

So take to the phones,media, etc. and let the Republican hypocrisy about ‘supporting our troops’ and ‘defending our nation’ be known !! 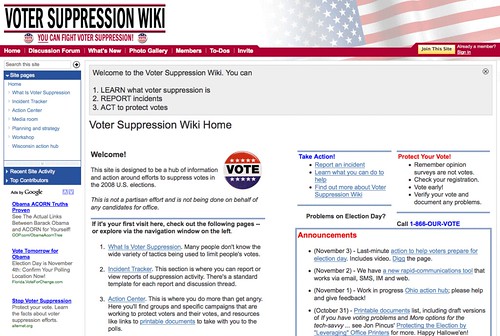 And now comes the really disgusting part about voter suppression. This is about a county called Shelby in TN.
(As an aside, ‘click’ on “Commodity Schedule” under ‘Special Events’ ; I didn’t know such happened as it certainly doesn’t where I live. Anyone know where this program is in effect elsewhere than Shelby?)

“Shelby County voters owe a debt of gratitude to Darrick “D” Harris (no
relation). This information has come to light because, when I spoke with Harris
by telephone recently, he expressed concern to me about his discovery that his
voting history had somehow evaporated.

An active Democratic voter and political consultant, Harris had copies of voter
databases containing his own voter history. He knows he votes regularly, but as
of Oct. 2011, the voter list reports that he has never voted — not once!

WHY IS THIS IMPORTANT?

When voters fail to vote for two federal general elections, a purge process is
initiated.

Your voter history should never vary. If it says you voted in the Nov. 2008
presidential election in 2010, in 2011 it should not report that you DIDN’T vote
in 2008. The only way the database can alter your voting history is if someone
changes the information in the database.

D. Harris did not just have his 2008 voting history erased. Every vote he had
ever cast, going back to 2000, had been erased. I took the official Shelby
County voter list, filedate 2010 (obtained by court order in a lawsuit) and
compared it with the voter history list from 2011.

488 voters had their histories erased.

ALMOST ALL VOTERS WERE BLACK

Of these, according to the 2011 database, 430 are Black. It is against the law
to alter voter records. It is a civil rights violation to select Black voter records for alteration.

WHY DILUTION OF RACIAL IDENTITY IS SIGNIFICANT

Last year, I reported that in Shelby County, they have been diluting the racial
identifier so that thousands of Black voters are now reported as “other.”
Twenty-four of the voters with histories erased had also had their racial
identifiers removed. In fact, 454 out of 488 on the erased list are Black, and
only four are White, leaving all the others marked “other.” Most likely, out of
488 erasures, 484 are Black.

ALMOST ALL ARE DEMOCRAT

Only fiver voters in the erased list show that they have ever voted Republican,
but you’ll notice that I listed that as just four in my opening paragraph.
That’s because Shelby County has also been altering party choice in its voter
records. It is possible that Ruth Ann Phelps, one of the five so-called
Republicans, never voted Republican at all.

Ruth Ann Phelps is reported as selecting a Republican ballot in the May 2010
primary, but her records show she is a lifelong Democrat. I found hundreds of
lifelong Democrats whose voter history preference was altered in the May and
August 2010 elections.

Phelps is an interesting case. She used to be one of the key employees at Shelby
County Elections. She at one time had a password to the GEMS election management
system, but the audit log for the GEMS database shows that Ruth Ann Phelps
password was revoked in June 2010. Phelps at one time worked at the main
elections operation center, where she had access to voter list maintenance
systems, but in 2010 she was transferred to a downtown office. By 2011, her
voter history had been erased. Right around this time, she retired.

Not only are almost all the altered records Democrat, not only are they almost
all Black, but every single one of them is in Congressional District 09.

I have heard that Cohen’s seat is not considered at risk, though with
redistricting and a well financed opponent, and paperless touchscreen voting
machines, and selective removal of voters from his voting base, who knows?

I have also heard that the most astute political strategists focus on changing
not just the weather (short term election results), but the climate (long term
voting environment).

At any rate, it doesn’t matter what Cohen’s chances are. The rights that were
violated are those of Shelby County VOTERS, who have a right to vote for the
candidate of their choice, and who are entitled to accurate records.

And I have a question: How widespread is this problem? Are there other counties
where voter histories are strategically eroding? I have spoken with both
Democratic and Republican election integrity enthusiasts, and one of my
frustrations is that the Democrats count on their VAN system and the Republicans
count on their VOTER VAULT system to keep them up to date on voter list data.
Neither of these systems is the real, working data. It should be possible to
detect alterations like this in other counties, but since purges are performed
using the actual county database, skip the VAN and VOTER VAULT: Examine the
actual lists. As we see in Shelby County, there is no reason to believe that the
raw data matches VAN or VOTER VAULT. The raw data is getting altered from time
to time.

To detect this kind of alteration, a database created and saved in 2010 should
be compared for changes with more recent iterations, but the actual county
database should be used for the exam, rather than relying on proprietary party
databases.

THEY SEND A LETTER BEFORE PURGING, DON’T THEY?

Altering the records is illegal, and a civil rights violation, regardless of
whether voters can halt the purge process by responding to a letter. Taking the
position that this is a minor matter, because voters wrongfully targeted for
purge can always reinstate themselves by responding to a purge letter is like
saying false arrest doesn’t matter, because you can always prove you are
innocent.

And there is such a thing as justice.

“Oppressors do all they can to prevent use of the category of justice; they do
all they can to cast the situation in terms of good behavior and bad
behavior…sometimes our frameworks of conviction lead us to discount the
significance of what we see and hear. We regard the one before us as a candidate
for charity, should we be so inclined, or we insist that his condition is his
own fault.”

“I heard the Afrikaners say to the black and coloreds, “We are good people, if
you just behave, we will give you most of what you are asking for.”
— Justice: Rights and Wrongs, by Nicholas Wolterstorff. (Second passage in
reference to pre-apartheid South Africa.)

What happened to the strategically selected voters in Shelby County, whose
records were altered to put them at special risk for purge, is a moral wrong.

And it is illegal.
The full list of voters whose voting records have been altered is here:
http://www.bbvforums.org/forums/messages/8/82058.html — If you know someone on
this list, please let them know about this.”

PERMISSION TO REPRINT GRANTED, WITH LINK TO http://www.blackboxvoting.org

So you might want to alert others to be checking their registrations no matter where they live; especially if their skin isn’t white.