You are God if you think so

In Tantra there is a shloka,which literally means-feeling oneself as Brahman(God) is best,meditating is mediocre,chanting and   prayers are lower and idol worshiping is lowest in nature.As i understand this shloka,it just describes the four stages to God  realization.On spiritual path one starts with idol worshipping,then  starts chanting some mantra,then meditating and at last one feels that s/he has become God.That is Brahma sadbhav.One can’t just leap to that stage.

While in some  religions it will be considered blasphemy to feel one as God,but in Hinduism there is this liberty to feel oneself as God.Not only that but true salvation is to become God only.It starts with attraction towards God or some Godly personality.One uses some symbol for that and that is no different from idol worshiping.In every religion some symbols are used.In early childhood people get initiated to religion by those symbols only.Then we start praying or chanting God’s name.Many people stop on that stage only some go ahead and do Meditation.We don’t have to stop on meditation even.After meditating regularly when we feel that we are not a separate entity,we all are interconnected rather we all are one, then that is feeling ourselves as God.

To reach that state every step is very important.On whichever stage we are we should do our spiritual practices very intensely and honestly. 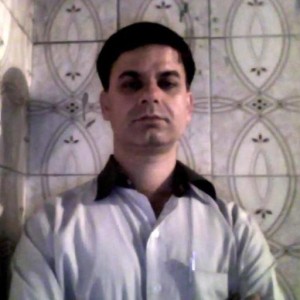 You are God if you think so