“It’s shameful what has been taking place on the plaza, I wouldn’t want my kids to come up here, either. It’s very sad. This is a sacred ground.” Rep. Eric Watson, R-Cleveland

Inside the Capitol Building, however, it’s been little better than an insane asylum. And the inmates are making one more concerted push to do away with the guards. HB 2638/SB 2508 are moving through the Legislature, with their next hurdle coming this Tuesday, 7 Feb. I asked Bill Howell of Tennesseans For Fair Taxation his thoughts on the bill.

Right now, it’s looking like there might be about four weeks before another showdown with the police. ON has already staked out their position, and Occupier  Lindsey Krinks’ passionate defense of ON has been garnering praise from FDL. (See my previous post for more.)

I also asked Jason from ON about last weeks’ Occupy the Legislature, and ON’s plans for the future.

In spite of all this, and in light of the recent spate of Occupy raids and closings, ON is still forging ahead with community actions. Yesterday and today featured protests and a teach-in against the ratcheting up of pressure with Iran, and another action is planned 11 Feb. against Trader Joe’s and Publix for refusing to honor the Fair Food Agreement.

They are also seeking signatures for their petition to help Helen Bailey stay in her home. Every signature generates another e-mail to Chase Bank.

27 Feb. will be an International day of Solidarity with all Occupations, sponsored by Anonymous.

(The song in the video is “Sacred Ground,” by John Mooney, from Blues, The Language of New Orleans Vol. 3. The two uncredited quotes at the end are paraphrased from Lindsey Krinks’ post at occupynashville.org.) 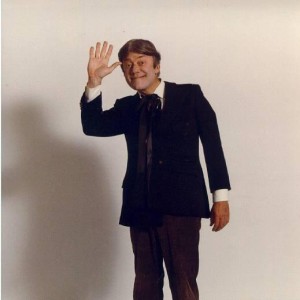