Yup, not a typo. Romney made those remarks in an interview with Soledad O’Brien this morning.

After all, he said, “We have a very ample safety net and we can talk about whether it needs to be strengthened or whether there are holes in it.”

Several things. First, it shouldn’t really be up for debate: there are massive holes in the social safety net, and millions of people go without the basic assistance they need. This should be a starting point for any discussion about poverty in this country, not a point that we have to continually bring up.

Second, Romney seems to think it’s not his or his party’s job to talk about the poor.

“We will hear from the Democrat party the plight of the poor,” he said. “And there’s no question it’s not good being poor and we have a safety net to help those that are very poor. But my campaign is focused on middle income Americans…”

Since when do we ask our president to outsource dire social problems to the other party?

Third, why does Romney think he has to choose between concern for the poor and concern for middle-income folks? In political campaigns, he says, “you can choose where to focus. You can focus on the rich – that’s not my focus. You can focus on the very poor – that’s not my focus. My focus is on middle-income Americans.” Shouldn’t his focus be on all Americans, and particularly the ones facing terrifying economic circumstances?

Fourth, when Romney says he’s focused on “the very heart of America, the 90 percent, 95 percent of Americans who right now are struggling,” you have to wonder what he means by “struggling”. We’re not all in the same boat. Folks in the 5th income percentile and folks in the 95th income percentile don’t face anything close to the same set of problems.

Fifth, there’s way more poverty than Romney seems to realize. Again, 15% as of a couple of months ago.

[Note: this post originally appeared on The Wheat and Chaff.] 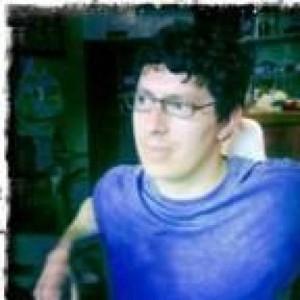