As a peer specialist part of my job is finding resources for people who are experiencing emotional distress. Having revitalized my wildly successful blog last year I have been flooded with tips for my many dedicated followers.

These are among the many support groups I recently uncovered

The Job Guarantee and the MMT Core: Part Five, John Carney on the Mismatch Problem and the Distribution of Labor 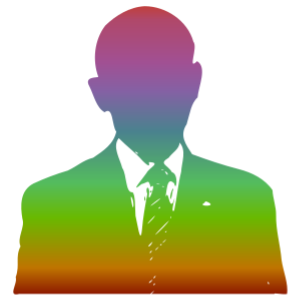