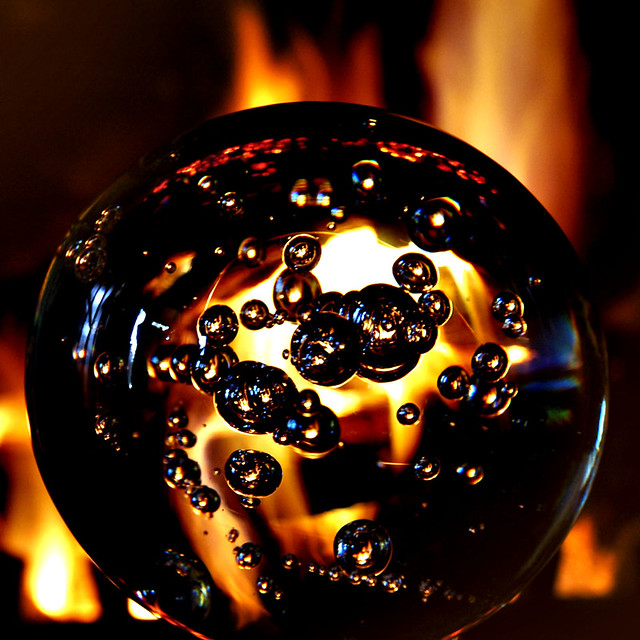 Are our perspectives so skewed, right and wrong have no meaning any longer?

I don’t even know anymore.  Up is down, down is up, and words have no meaning, … or they mean whatever someone wants.

But looking at the world around me, I know one thing for certain: I, and my perspective, are in the minority.  In the rarefied minority of less than 1%.  The vast majority support the current system.  Even as it crashes around our heads.  And they will continue to defend it with their dying breath.  Delusional?  Maybe.  Maybe not.  Magical thinking?  Maybe.  Maybe not.  How the fuck should I know.  Don’t ask me man, “I just work here”.

Isn’t Democracy about majority rule with the caveat of underlying principles?  Majority rule, check.  Underlying caveat of equality and rights of all, check.

So the question then is what the Fuck are we, the 600 per state, doing telling the “many” what to do?  I mean seriously.  How is this not worse than the 1% telling the 99% what to do?  Me and mine are only 0.01%.  Some might say that’s not even a minority, that’s a rounding error.  And you know, I honestly could not, in good conscience, disagree.  They have a solid point when one talks about 0.01%.

So what to do?  Well now, there’s the rub.  No answers, just more questions.

BTW, this is not speaking for FDL or anyone here, JUST ME AND MINE!  I’m not a liberal.  Fuck, I’m not even a progressive.  Do those words even have meaning anymore?  Maddow is considered by most of the US to be a progressive.

Fuck it.  World’s on fire.  Got 5-10 years before it’s literally on fire.  Gonna grab some marshmallows, chocolate, and crackers.  And of course some cider.  Heck, I’m not picky.  And I won’t be especially then.  I will grab wine or even Jack Daniels.  Maybe even go for my banes of Sky Vodka or  jagermeister.  The world will literally be on fire.  Do I really need to worry about vicious hangovers?  Lastly, find a nice fire to enjoy the snack and imbibe my way to oblivion.  In 5-10 years a fire should be quite easy to find.