Since Franklin Roosevelt, only one Eastern Establishment politician, Jack Kennedy, has made it to the White House, though some might argue George H.W. Bush was more an Easterner than a Texan.

Nevertheless, the number of Western Presidents since WWII is overwhelming. Eisenhower, Johnson, Nixon, Reagan, Bush, Clinton, Bush and Obama. Carter was a Southerner and Truman was from Missouri. Mitt Romney is in a world of hurt.

America has had it with Eastern Establishment elitism, even on the part of Midwestern transplants. Since the Great Depression, America has been looking West. And, unfortunately for Romney, Rick Perry is looking more Reaganesque all the time.

The Establishment has fielded an exciting array of candidates this year. Political junkies — and political sites in the blogosphere — are in for the most entertaining — and historically important — primary and general election season since Franklin Roosevelt dominated American politics. Herman Cain is holding down the right rhetorical wing; Barack Obama the left, with Romney a little to the right of him. That puts Rick Perry smack dab in the center, with only the opposition of the Bush camp — think OPEC and Saudi Arabia — to overcome.

Billy Glad blogs at Annals Of The Hive 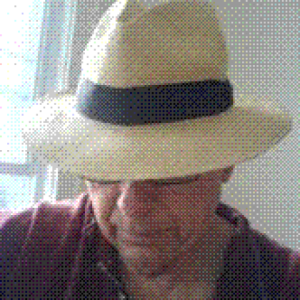