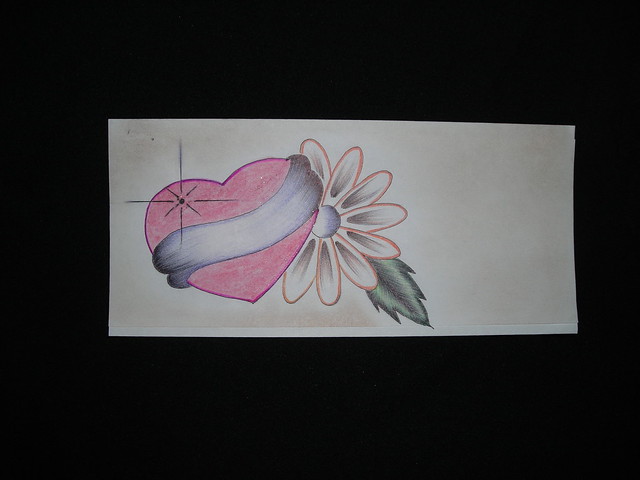 Author’s note: Frog Gravy is a nonfiction account of incarceration, first in jails and then in prison in Kentucky, during 2008 and 2009, and is reconstructed from my notes.

I am standing on the ball field with a group, waiting for med line to be called. I am in the med line before the med line. Since we are officially at rec and not in med line yet, we can still talk and move about. There is a heated conversation going on nearby.

I ask my hillbilly friend in a wheelchair, “What are they arguing about?”

“Your answer to everything is dick.”

“I’m strictly dickly. If there ain’t a dick swinging I ain’t interested.”

“Well, I’ve done had my share of dicks in life and there ain’t no dick that can make you come like a woman can.”

Med line is called and we start the race to get to the medical building. No running is allowed. This is Inmate Special Olympics. Sometimes I ask to push a wheelchair inmate, because, in shopping cart fashion, with the roll, I can increase my speed, just like in real marathons on the outside.

At med call, I am no lomger Bird Lady, or a wife, or a mother or a nurse, or a scuba diving lover or an Old People’s Soccer Player. I am “218896.” When I reach the med line window and call this inmate number, the nurse on the other side of the window will punch some pills out of blister packs. There is the Accept The Unacceptable Pill. Actually there are two of these now, because after speaking with my psychiatrist, the Accept The Unacceptable dose was doubled. And the there is the Fewer Nightmares pill, otherwise known as the Do The Time Don’t Let The Time Do You pill.

I live in a world where women deliver babies and attend their son’s and daughters funerals in shackles. Where family members die, are born, murdered, killed, married, divorced, moved, educated, baptized, enlisted, converted and shipped, while we make up some sort of a life behind razor wire. We are hated, loved, accepted, rejected and endlessly talked about. I have no voice in here, no say or reaction to any of the outside events. I am 218896, about to take some prison-issue Accept The Unacceptable pills, because that way, my world in here is supposed to make sense to me.

Today in school I learned that you can make a whole career out of ferns.

Med line is about an hour long, and we are not allowed to talk. I reflect on an event that happened in med line before the med line. Another inmate had found a baby bird that I had been tending to, in the yard, and had taken it to a guard. The bird was a fledgling. The guard took it to underneath a tree on the ball field and stomped it to death in full view of all of the inmates. He made a point then, of walking past me and grinning, and laughing, as he wiped the gore on the pavement, taunting me.

I briefly fantasized about killing him on the spot. After all, killing in Kentucky brings a less severe sentence that the one I am serving, and I could construct a strong argument, I think, that this person simply ‘needed killin.’

But then I remembered that someone once said that Checkmate is a let down: tormenting your opponent is more satisfying. This bird-killing-and-enjoying-it guard is bespectacled and boyish looking. He was probably bullied. So now he’s just getting a little action himself, although in a chickenshit way, because we are inmates. Behind razor wire, we must restrain ourselves from delivering a good ass-ramming to the guards, and he knows this, and so, he walks around the ball field with that stupid grin and Nazi mindset, figuring out how he can bolster his own weakness by picking on defenseless people. He does this full time.

I came across an article this winter that said that Kentucky is laying off 275 teachers. It said nothing about people such as this guard that are employed full time to torment. It said nothing of the people employed in the prison industry to, for example, go through our mail and confiscate such things as bird feathers (this happened to me) and listing them in documents as potential tattooing instruments. These actions will, Kentucky assures the taxpayers, make Kentucky a safer community.

So, that leaves me, in here, to teach Kentucky’s Left Behind things like their times tables and how to count back cash register change and how to get the “x” onto one side of an equation and everything else on the other, to solve for the “x.” I try to make math fun by saying things like, “By the end of this session, you will know how to multiply or divide any number in the world by ten.”

I am close to the med window now. My friend who used to be my Spades partner in Ridgeview Dormitory comes to the chain link fence. She was moved to the medical building full time, when she was discovered talking to the trees and bushes in the main yard one day. She is in prison because one day, her husband (common law) of many years convinced her to try some crack. She did, and then she slit his throat with a hatchet, called the police, and retired to the front porch to smoke a cigarette and wait for their arrival, while the husband crawled, slipped and slid around on his own blood in the kitchen. When the crack wore off they still loved each other. He died while she was in prison here, and then she went into mental decline and was deemed unfit for general population.

Prison is not just a circle. It is a sphere.