What color do you think symbolizes a liar? 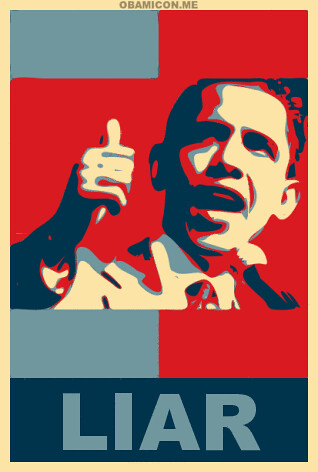 Getting lost amongst the ‘news’ is what Obama’s DOJ is doing regards medical marijuana in California.

Here is a timeline of how Obama’s U.S. Justice Department’s position on medical pot cases has evolved under President Barack Obama.

October 2009: Deputy Attorney General David Ogden sent a memo to U.S. attorneys in states that permit medical marijuana saying federal law enforcement resources should not focus on “individuals whose actions are in clear and unambiguous compliance with existing state laws” for medical use of marijuana. Ogden said federal prosecutions could occur in certain cases such as sales to minors.

June 2011: Deputy Attorney James Cole issued a memo that seemed to backtrack from the Ogden memo. It said that “individuals with cancer or other serious illnesses” and their caregivers who use marijuana still would not be prosecuted. But it defined caregivers narrowly and excluded “commercial operations cultivating, selling or distributing” marijuana.

October 2011: U.S. attorneys in California sent letters to property owners and landlords of medical marijuana dispensaries saying marijuana sales and distribution are illegal under federal law, and their property could be seized. They were given 45 days to close the medical marijuana operations.

This is really a terrible scenario as those who own the properties where medical marijuana dispensaries have been frightened to a point where they are kicking out tenants simply because they don’t want to lose their properties. And it also creates a $100 million shortfall in CA’s State budget and tax revenues for some cities.

Add in the IRS effort as noted by Jon Walker– and the IRS is part of the Treasury -see Geithner- and it’s obvious that all those who have been putting marijuana at the top of questions to Obama in his question and answer net sessions have been just pissing him off.

Much has been written about Obama being black so I wondered what color is associate with being a liar and came up with this as the best answer.. Blacck actually got more overall votes but I’ll stick with the yellow answer because to me yellow also signifies cowardice and that’s the best description I can think of when it comes to his Presidency.

The floor is open for your votes about which color best signifies a liar.

What color do you think symbolizes a liar?