Japanese reports of Plutonium in soil: “people should not be concerned”

davidpetraitis
1 0
Japanese reports of Plutonium in soil: “people should not be concerned” davidpetraitis 2011-10-04 The Japan Times online had a nice way of putting it in their Report of long-range plutonium find tardy. The speed of updating the Japanese public on the potential health hazards has struck me previously in my blog. I found this amazing in this latest post:

“Plutonium won’t do harm unless it gets into people’s bodies. And from the amount detected, (that) possibility is very low. People shouldn’t be concerned about it,” said Furukawa.

Unlike cesium, which emits gamma rays, plutonium emits alpha rays, which can be stopped by skin or clothing but pose a greater risk to cellular material within the body.

Hmmm, the probability that something that will last hundreds or thousand of years will make it into the food chain, or be aerosolized is very low. In my experience – in the reinsurance industry – low probability events over long time horizons have a HIGH probability of happening. I can say with a high degree of certainty, it will happen, it will have health consequences for Japanese and potentially other populations and the government in this situation is playing down the long term health consequences for political and economic reasons.

The government may also want to look at the CURRENT health problems arising. The IBN online reports:

Hormonal and other irregularities were detected in the thyroid glands of 10 out of 130 children evacuated from Fukushima Prefecture, a Japanese NGO said today.

So the health problems are already presenting themselves and the Japanese government spokespeople persist with saying “people should not be concerned with it.” 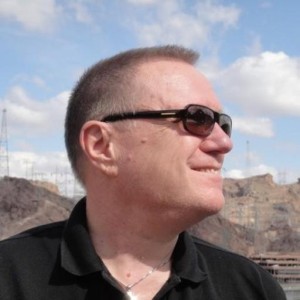 Japanese reports of Plutonium in soil: “people should not be concerned”