Obama, Rahmbo, and Boney Ass enjoy the sport of throwing people under the buffalo. Van Jones and Shirley Sherrod also were invited to play.

Jackass Obama prepares for some relaxing target practice as pal David Axelrod explains how to belatedly feign populist stands that will never pass in Congress* in order to fool his base into voting for him once again.

Obama and the jackass gang join George Bush in a dance of solidarity in silver Goldman Sachs thongs. The Chris Pontius-style bacchanalian dance in the streets of NYC celebrates the brilliant and just policy known as “look forward, not backwards.” Wee Brain, whose dance with Karl Rove at the Correspondents’ Dinner lit the Potomac on fire, happily joins in.

Hillary “Boom” Clinton prepares to bring shock and awe to some lucky people somewhere in the world, who will no doubt welcome us with open arms and flowers.

Tim-O plays the part of the devil. It’s a big stretch.

Obama and the jackasses careen into the future, Obama, as usual, leading from behind. Joe Klein tags along in hopes of finding a beltway cocktail party along the way. 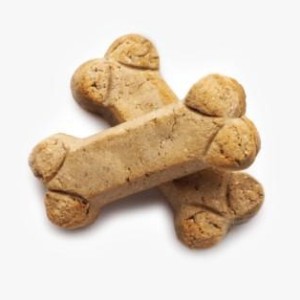