This odd and troubling video is just another example of how disconnected GOP Representative Nan Hayworth (NY-19) is with her constituency and American culture. In it, Hayworth inappropriately discusses how foolishly America acted in the weeks’s leading to the 9/11 terror attacks, even citing the movie American Beauty as an ironic example of commentary in regards to our societal decadence.

“I remember thinking at the time,” says Hayworth during a YouTube address, “that we had had a summer that was marked by foolish and selfish behavior that was really beneath the dignity of this nation.”

“I remember watching a film, actually the night before the attacks called American Beauty,” she continues.”That film takes a rather dismal view of American character. And strange coincidence indeed that the very next morning we discover in the most brutal possible way that we had reached a crossroads in our history.”

And why does Hayworth find this film and the 9/11 attacks to constitute a “strange coincidence?” Is Hayworth implying that our behavior as a society was a contributing factor to the terrorist attacks?

American Beauty was released in 1999 and starred Kevin Spacey, Annette Bening, and Mina Suvari. For those who have not seen it, it is a twisted morality play critical of middle-class America. It does take a dim view of gun culture, homophobia, and mindless ambition.

When constituents were outraged by Hayworth’s statements on her official YouTube page, ratings and comments were disabled and removed, presumably by staff members. However, you can watch and comment on the pertinent clip from the video here. 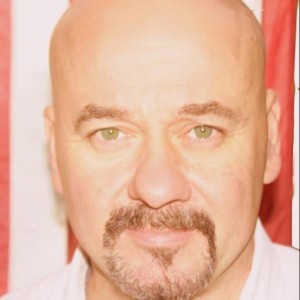