taking a security guard captive, attacking the grain train and pushing the security guard car into a ditch. Members of the International Longshore and Warehouse Union are alleged to have cut train brake lines and dumped cargo. after a clash with police on a railway line near Vancouver Washington. They had been trying to block cargo trains from reaching a nearby terminal.

Sadly, the corporation Bungle North American subsidiary , EGT which owns the grainery  is being aided by another Union, General Construction and Operating Engineers Local 701. This begs the question, does this mean that Local 701 can now be considered a scab union? After witnessing what happened to the Northwest Mechanics strike in Minnesota a few years ago, I am saddened but not surprised.

The National Labor Relations Board sought a court order the “end violent and aggressive” labor actions. A federal judge had issued a restraining order on the ILWU in response.

This action appears to be the ILWU workers response,

We should applaud the ILWU in Washington state. They are showing what trade unions should do. Stop expecting help from corporate purchased politicians and their legal systems. Instead stand up and fight for the rights of your fellow workers.

As for the General Construction and Operating Engineers  Local  701, well the AFL-CIO leadership may issue nothing more than meaningless and toothless condemnations and resolutions. However, real supporters of the workers at the ILWU will remember this for a very long time. Perhaps with more than words and resolutions. 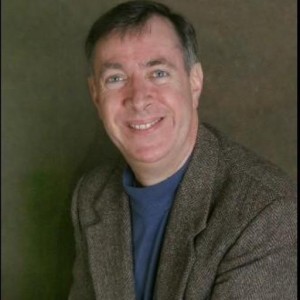