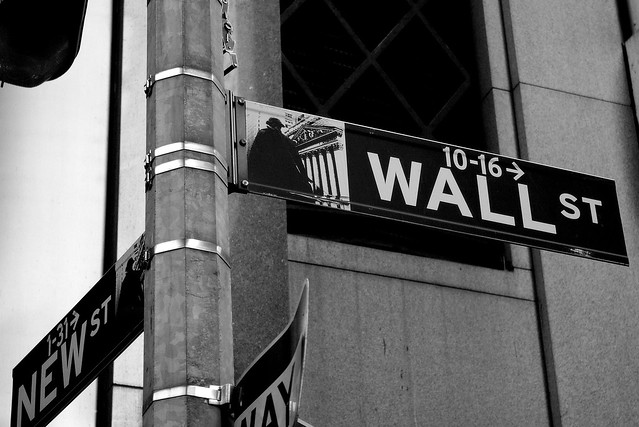 Hey FireDogs. Hope you’re off to a good start this Sunday morning.

Yesterday, I received an email update from an independent news source called AmpedStatus. Included in the update is a 27 page economic report titled “Analysis of Financial Terrorism in America”, replete with graphs. It is a MUST read. I have culled out some of the nuggets for you here, as well as an adapted excerpt from David DeGraw’s book, “The Road Through 2012: Revolution or World War III.”

Record Breaking Food Insecurity :
1.) Currently in 2011, 45.8 million Americans rely on food stamps, up from 25.7 million in 2005.
2.) While Congress is cutting funding for the food stamp program.
It is estimated that an increased total of 68.3 million will have need of them.

From the Body of the report :

FASCISM IN AMERICA
Other than driving large segments of the American population into poverty, and pushing the majority into massive debt and a state of financial desperation, there is an ever darker side to what is unfolding today. The Economic Elite have turned America into a modern day fascist state.

Fascism is a very powerful word which evokes many strong feelings. People may think that the term cannot be applied to modern day America. However, as Benito Mussolini once summed it up: “Fascism should more properly be called corporatism, since it is the merger of state and corporate power.” In the early 1900s, the Italians who invented the term fascism also described it as “estato corporativo,” meaning: the corporate state.

Very few Americans would argue the fact that corporations now control our government and have the dominant role in our society. Through a system of legalized bribery – campaign finance, lobbying and the revolving door between Washington and corporations – the most powerful global corporations dominate the legislative and political processes like never before. Senator Huey Long had it right when he warned: “When fascism comes to America, it will come in the form of democracy.”

As President Franklin D. Roosevelt once described fascism: “The liberty of a democracy is not safe if the people tolerate the growth of private power to a point where it becomes stronger than their democratic state itself. That, in its essence, is fascism — ownership of government by an individual, by a group, or any controlling private power.”

The most blatant modern example of this was the bailout of Wall Street, when the “too big to fail” banks got politicians to promptly hand out trillions of tax dollars in support and subsidies to the very people who caused the crisis, without any of them being held accountable.

“I believe that banking institutions are more dangerous to our liberties than standing armies.”
~Thomas Jefferson~

Stay Strong and try and take care of one another.